INSURANCE LIKE THAT FIRST PINT AFTER A CENTURY. TASTY. 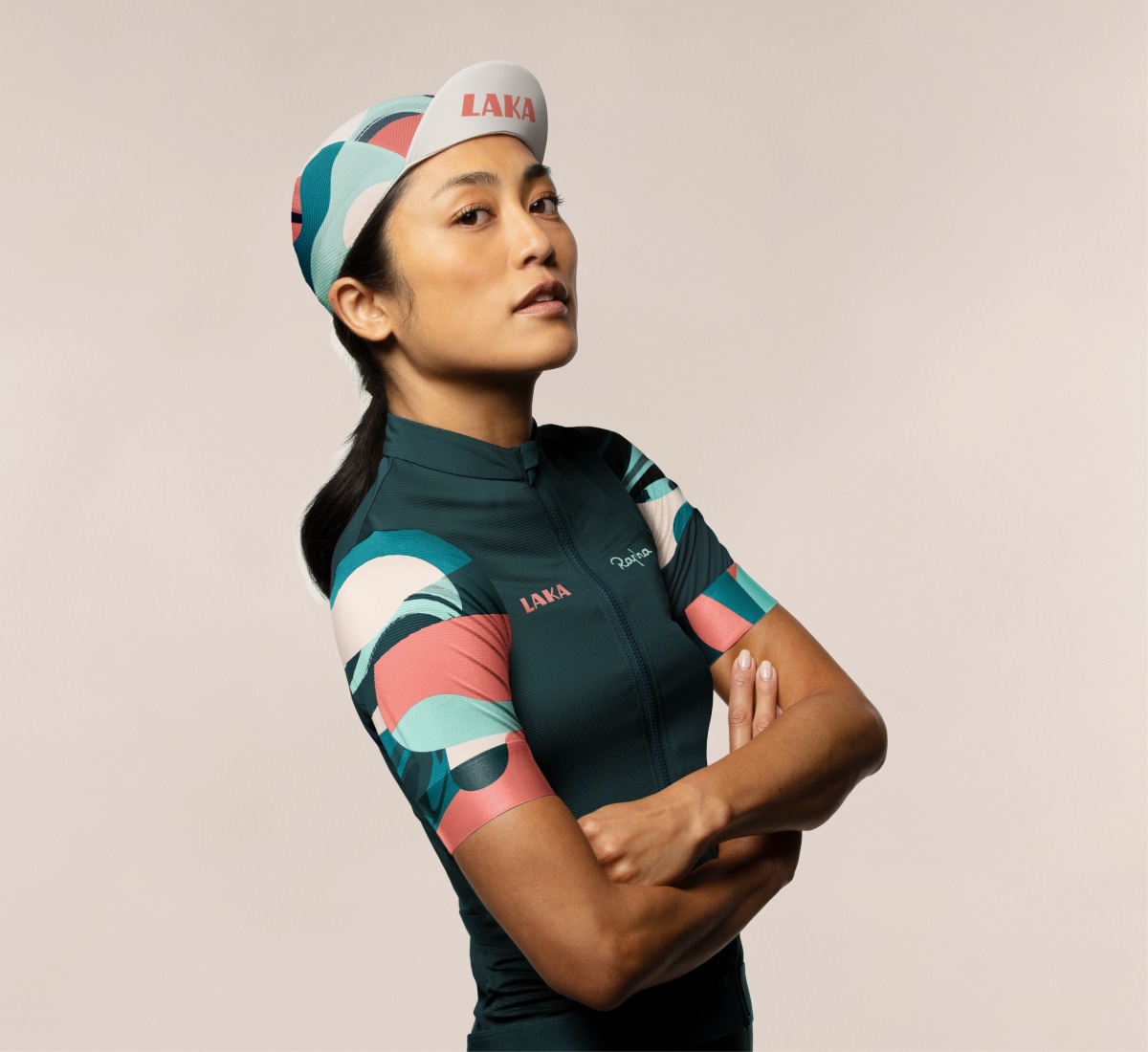 From the cobbles to the cafe, the club-run to the solo epic, whatever your ride, you need cover that’s ahead of the pack. Cover your gear with Laka’s 5-star rated bicycle insurance. 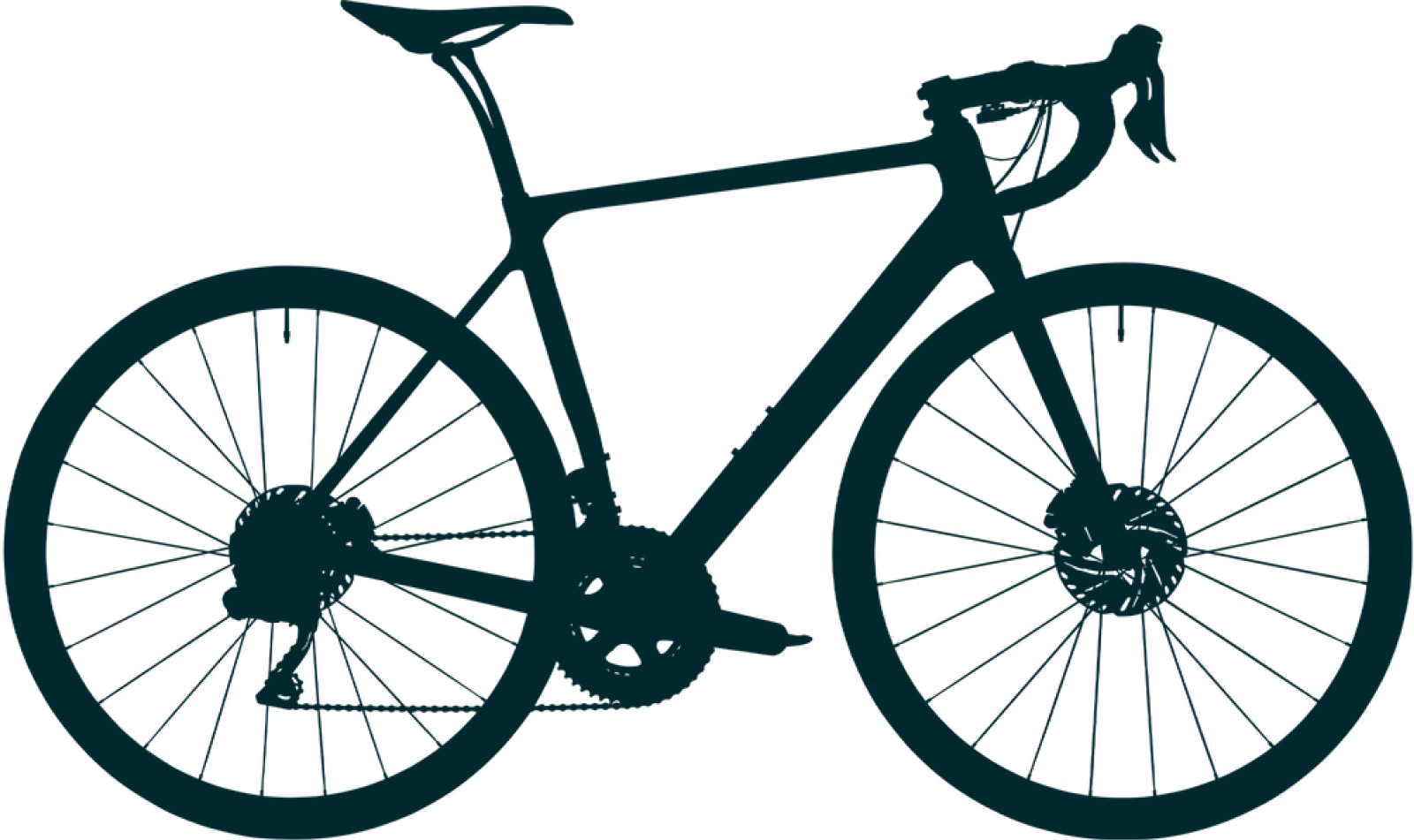 Choose the value of your bike to get an idea of your contribution. 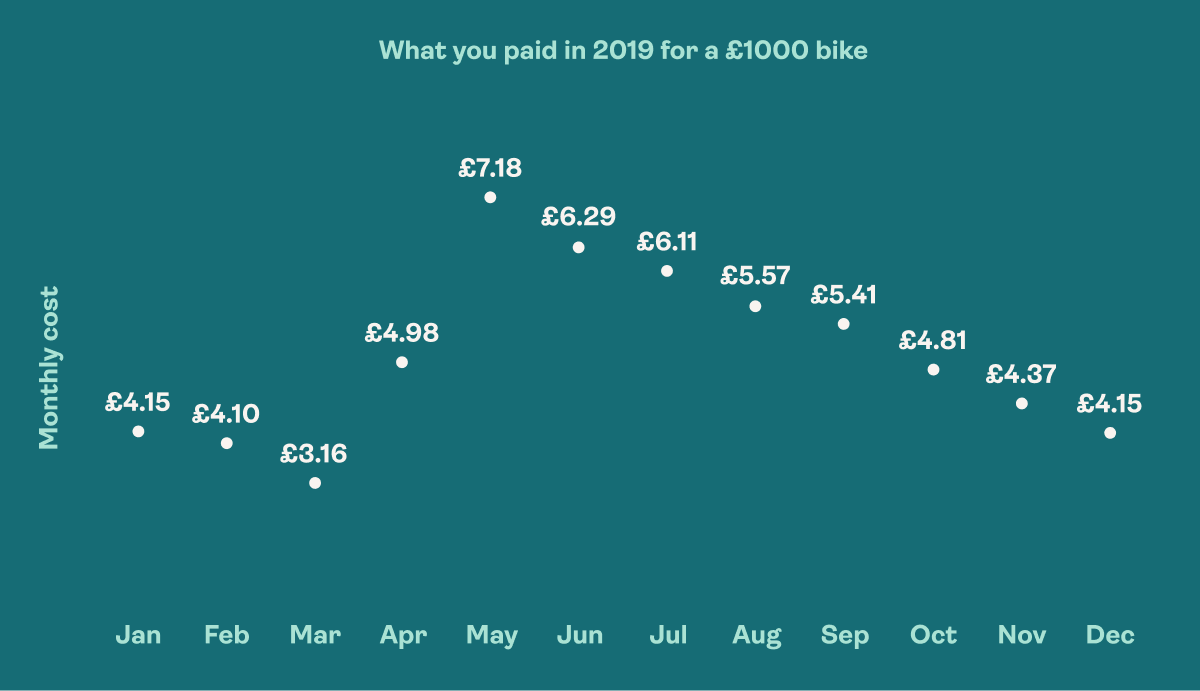 We calculate your premium based on the cost of claims that month. So it’ll go up (to your max cap) if more people claim and down if people don’t. On average being part of our collective is 25% cheaper than other traditional insurers.

The big one. Bikes and accessories are covered against theft anywhere in the world. As long as you’re using a Sold Secure Gold lock.

Whether it’s a traffic accident, race crash, even damage in transit by a third party, you’re covered for any accidental damage to your bike and accessories. And if someone intentionally breaks your gear, we'll get it fixed or replaced pronto.

Don’t be at loss if an airline or courier loses your bike or gear – you’re covered with Laka.

You're covered for sportives, races, triathlons, you name it. Read the exceptions if you're racing at professional level.

In or on your car

Breaking a car window is a lot easier than breaking a bike lock. So while we do cover bikes stored in and on cars, it’s best if they’re locked to something not easily removable, with a Sold Secure Gold lock, or covered out of plain sight.

Cycling abroad? Your gear is covered globally for up to 60 consecutive days. If you're ever planning to travel for longer than that, let us know and we can look at your options.

We include £200 to make life easier after an accident or theft. Might be a temporary rental bike or a taxi home if you find yourself stranded somewhere.
Get a quote
Full cover details

Why do I need road bicycle insurance?

Good question. The simple answer is once you get into the small print, standard home insurance policies typically aren’t enough for most cyclists. While our road bike insurance is made especially for cyclists and their needs.
Let's chat