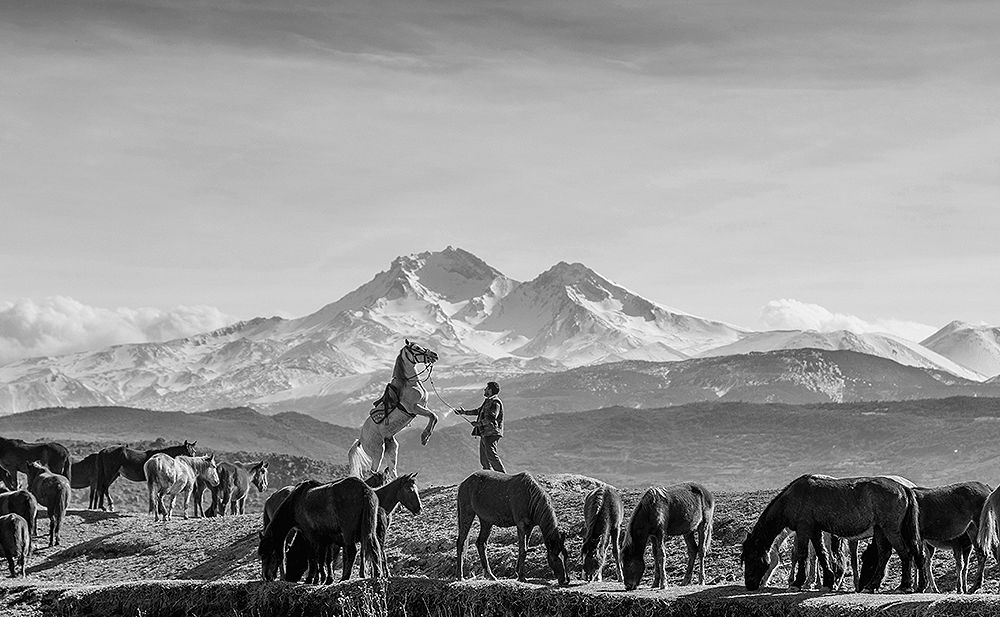 Part 2: CEO Tobi explores the problems consumers are faced with in the insurance industry .

In the first instalment of this blog post, I described the state of the insurance industry, the inherent conflict of interest between customer and insurer, and a general reluctance to deviate too far from the known path.

As a customer, I am looking for a partner in crime. Someone who is genuinely interested in supporting me throughout the stressful time I am going through when I have to claim.

The willingness of an insurer to settle claims has become an increasingly heated discussion. In my mind, the mantra of an insurer being bound (forced) to act within the agreed terms & conditions, and as such a legally binding contract, is a poor one from a customer’s perspective.

Recently, AXA UK published an advertisement proudly stating that until November 2016, 99.5% of London motor claims were settled. I was puzzled: why does an insurer feel the need to spend money on advertising that they are doing their job? Is the public that suspicious? And, more importantly, who is paying for this (shareholder vs. customer)?

To date, I am yet to hear that Harry Kane is paying the Telegraph for them to report that he scored this weekend.

Whilst insurers are certainly settling claims that comply with the defined terms & conditions, it is cases like the ski cover that fails to cover skis or the family affected by the flood that causes deep mistrust.

In the General Insurance space, customers are frustrated with high premiums and cumbersome processes whilst insurers are suspicious of overstated or fraudulent claims. It is a vicious cycle.

The effect is well documented: In 2014 insurers detected fraudulent claims with a value of more than £1.3bn in the UK General Insurance space.

Thinking about the mechanics behind an insurance contract, one can observe where the conflict is coming from: one additional claim paid out immediately reduces the underwriting profit of the insurer.

Moreover, a delayed pay out allows the insurer to generate another day, week or month of investment income. Remember the days when the combined ratio in motor insurance easily hit 105% and above, meaning more money was paid out in claims and administrative expenses than collected in premiums?

It is a business model designed to cause friction.

After decades of increasing levels of mistrust, it is clear to me that we need more than just an improved user experience. I believe the industry needs to take a step back and ask if the centuries-old business model is still the best way to achieve the intended outcome of protection against certain risks.

If we are able to let go of an operating model that is based on the actuarially predicted level of losses, with the main risk being the underwriting risk, a new avenue opens up to us: affinity groups sharing the real cost of losses.

Laka will ask for payments at the end of the month, with the benefit of knowing the exact value of all the claims we settled that period in a pool of similar risks.

Commonly known as a cost-plus business model, we are going for fee-based revenues, linked to the actual value of claims handled and paid out successfully.

We only make money if we do what our customers expect us to do: settle their claims quickly.

Fair pricing requires customers to accept certain flexibility in their monthly payments, however, they will be protected on the downside through a cap.

We firmly believe we should work with our customers on risk prevention and enable them to benefit from the upside. The less claims that occur in a month, the less the affinity group will have to pay. A group’s behavior directly correlates with their payments.

Even better, to minimize the amount of free-riders, we will introduce an implicit no claims-bonus: stay claims free for a while and move up to a pool with similar conscientious people who claim less, resulting in lower payments.

With Laka, customers will know what they are spending money on, down to the penny, through real-time statistics.

Structured as an MGA, we have developed a business case to work with incumbents who are open to a new approach. We can offer the opportunity to generate fee-based revenues, and, moreover, the opportunity to restructure the relationship with customers.

**Yes, payment in arrears will result in a credit risk that needs to be managed. **With deep expertise from the credit card and lending space, however, this is more than feasible.

Theft / damage coverage for single-products, bicycles in particular, will be an interesting starting point to transition to the new world.

If you are an avid cyclist, we would love to hear from you: link

Laka (known once as Insure A Thing), a UK-based InsurTech start-up looking to turn General Insurance as we know it on its head. Laka was recently selected to join the next StartupBootcamp InsurTech cohort in January 2017.

Through the fellowship program, Anthemis & its eco-system support Insure a Thing in its effort to bringing change to a centuries-old business model. 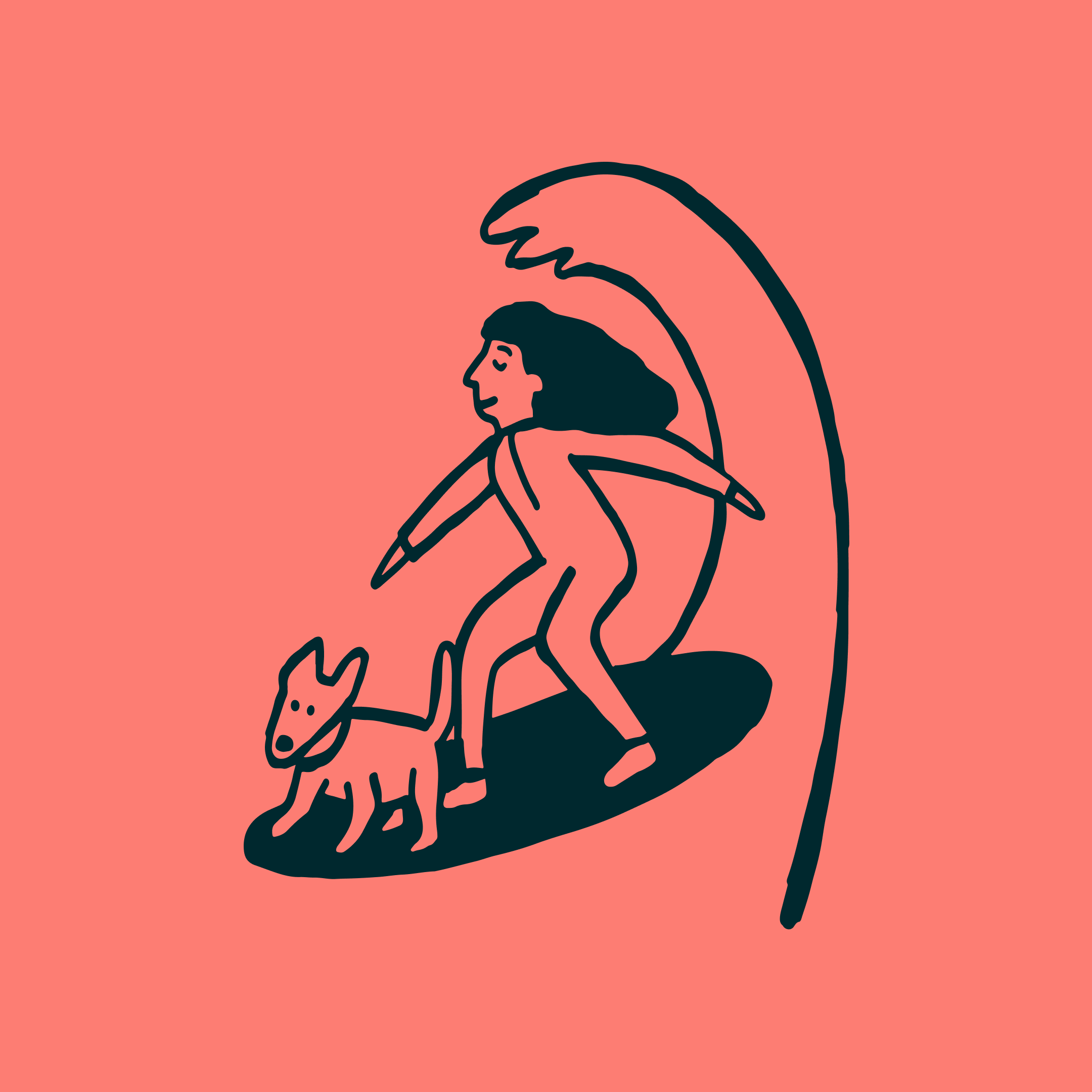 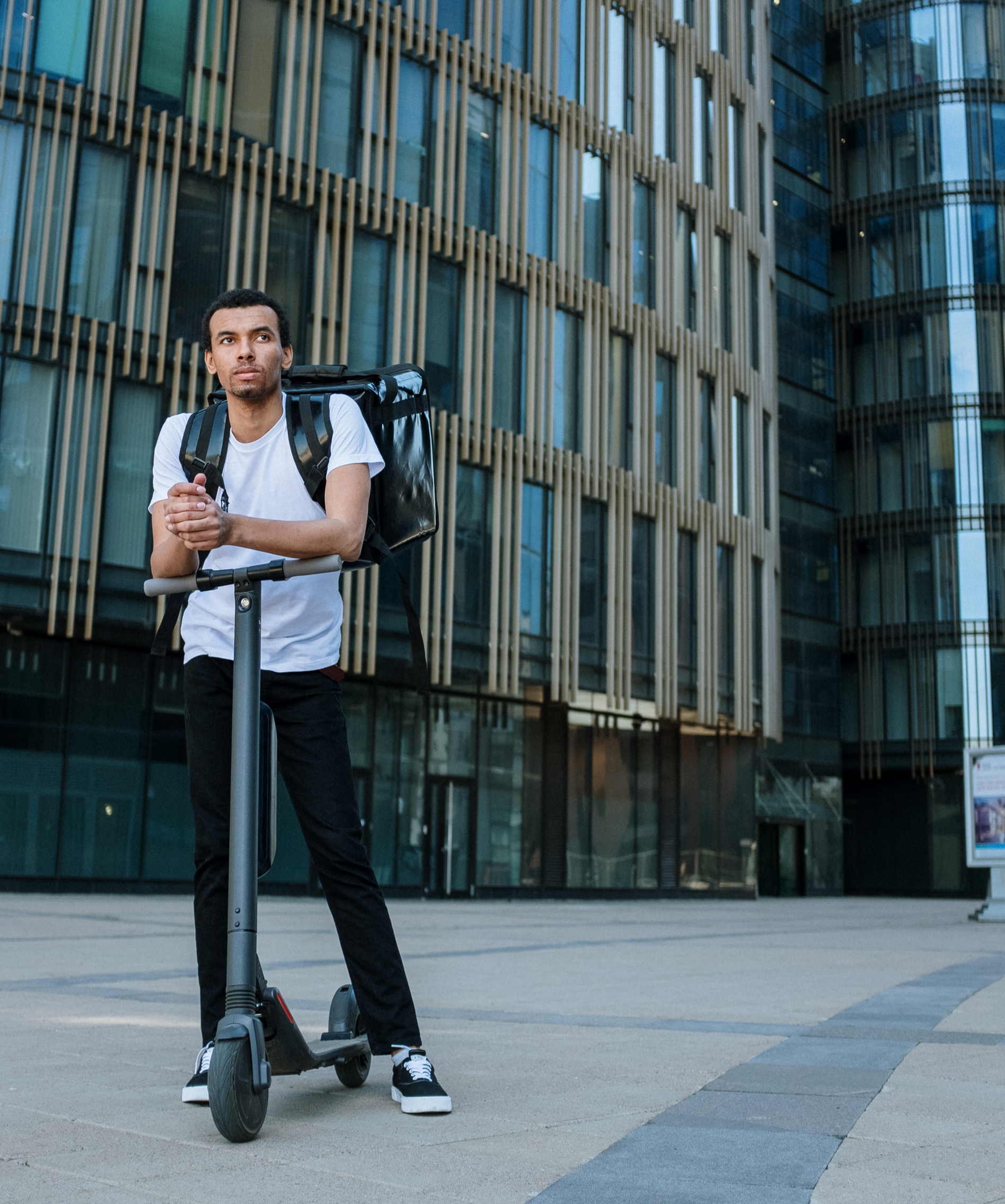 Part One: SBC InsurTech - Reporting from the front line

Part One: Solving the conflict of interest in General Insurance - The state of the industry 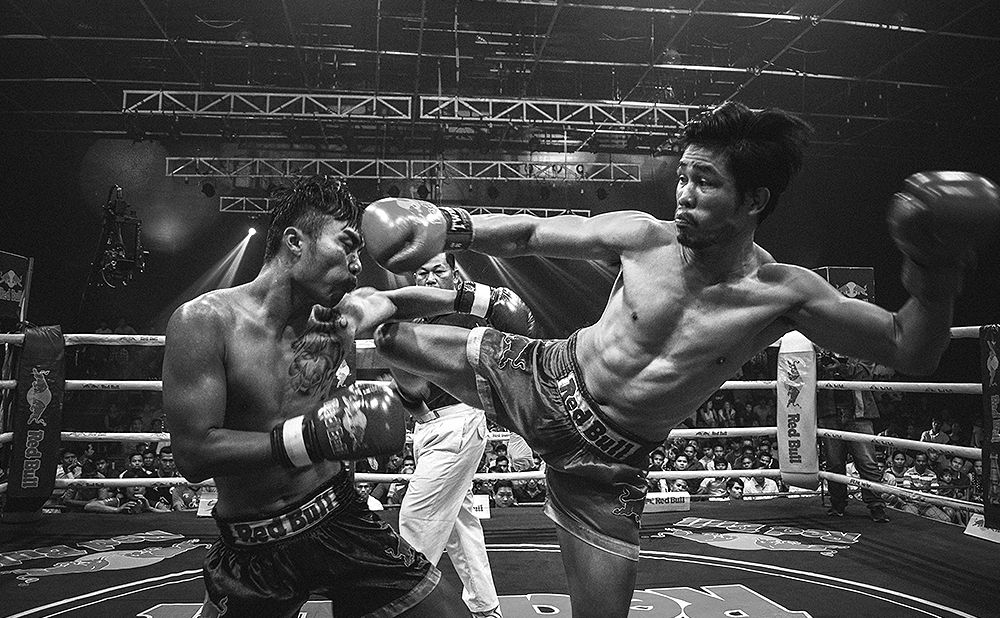