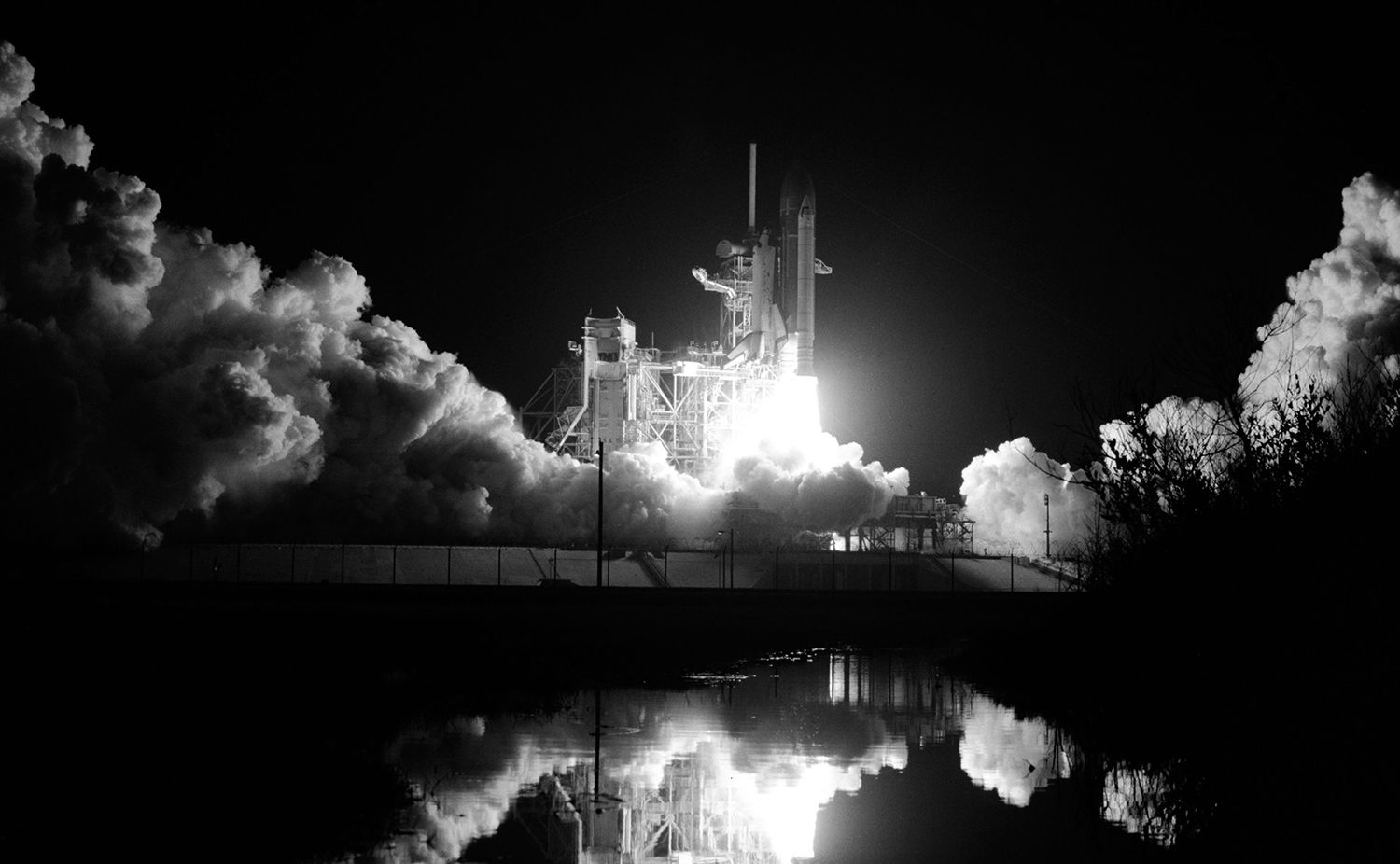 It has been almost a year since we joined Startupbootcamp InsurTech with not a single line of code, a mocked-up customer journey and a bold mission.

We met with numerous insurers and the reactions could not have been more different. Some were in denial that the insurance landscape is changing, others did not have the courage to be a first mover.

Then we met an open-minded, yet well-established insurer who took a different view. They understood from day 1 the impact our model could have on the insurance industry, and were curious enough to get involved. If it works for one line of business, it works for many others, was the conclusion. We are happy to announce that we have partnered with Zurich UK to bring true innovation to the UK insurance market.

This, however, was only half the battle; setting up an unprecedented business model in a heavily regulated environment raises a whole range of (regulatory) questions, as in some ways we look more like a consumer finance company than an insurance company.

Kudos to the FCA and its regulatory Sandbox for creating an environment to empower novel ideas in a very traditional industry. Rather than take the easy path, as an Appointed Representative, we have worked hard over the past few months to ensure we can fully deliver our vision. As of this week, we have obtained regulatory approval to act as an MGA in the UK market.

As a reminder, Laka groups cyclists together based on their lifestyle and behaviour, these groups are called a pack. Everyone in the pack is covered against theft, accidental damage, accidental loss as well as vandalism. Any claims by the pack are picked up by Laka first who then split the cost across the pack members at the end of the month.

An individual member pays a proportional share of the claims cost plus a 25% fee for Laka. Although the amount changes every month, it’s capped by Laka around market rate.

Now Laka makes money when acting in the customers best interest and the pack saves money by taking better care. It’s a win-win.

We reached two huge milestones which mark the start of great things to come.

2017 was all about creating a platform and a product, forming a team, forging partnerships and obtaining regulatory approval, and we can’t wait for 2018 to arrive.

A big thank you to all our supporters, advisors and friends who have helped us to make this happen.

Meanwhile, as a special Christmas treat, we are welcoming select customers ahead of our official launch in January. 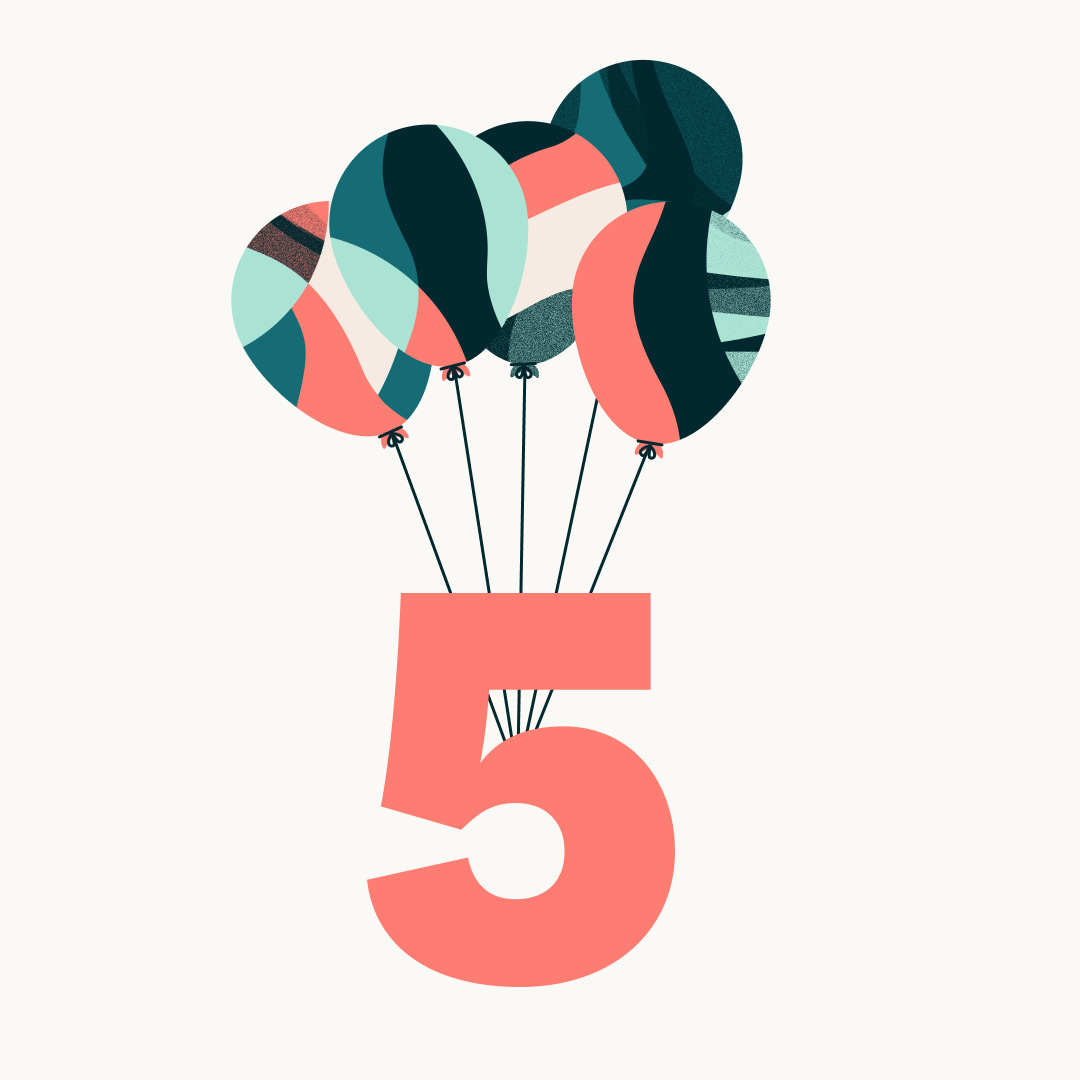 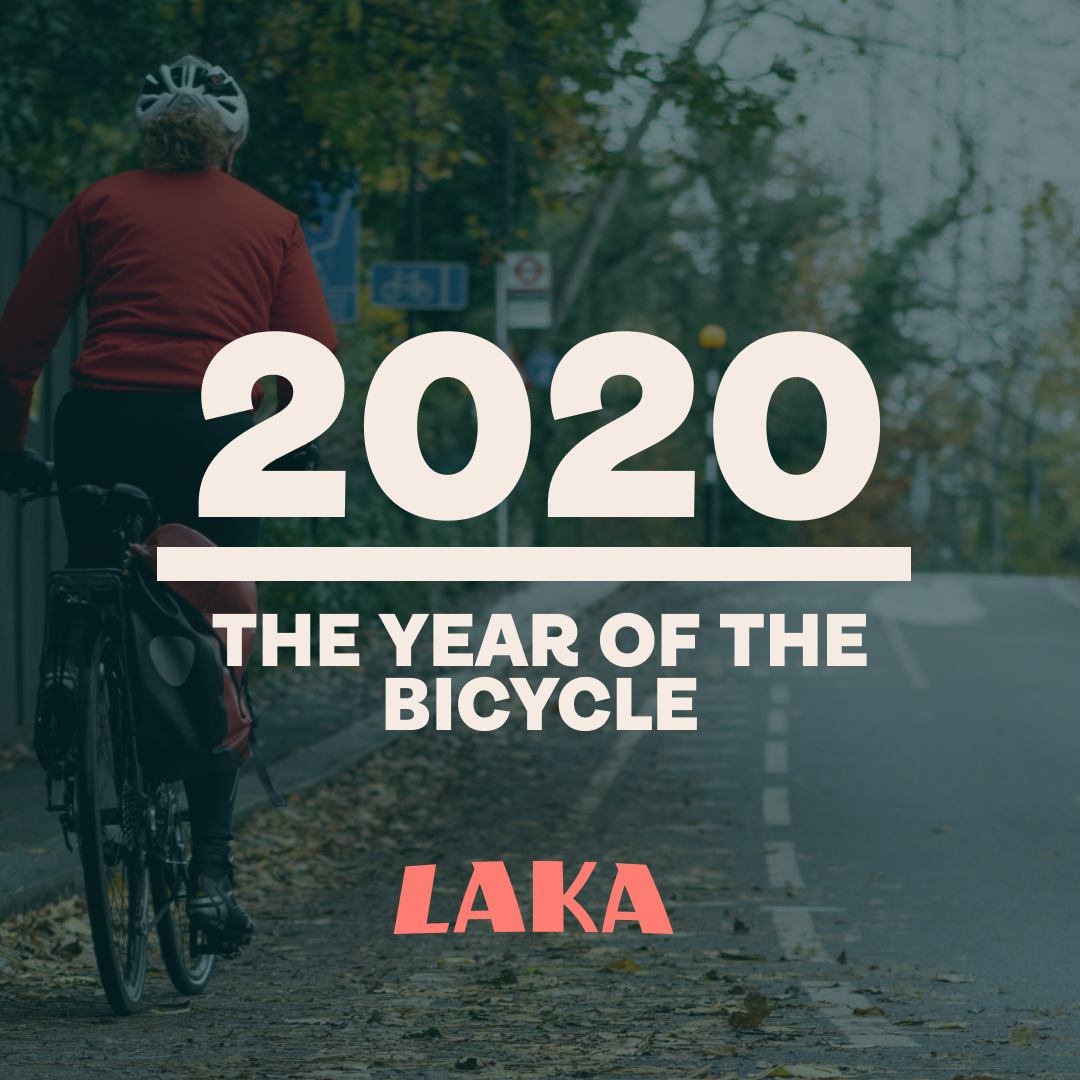 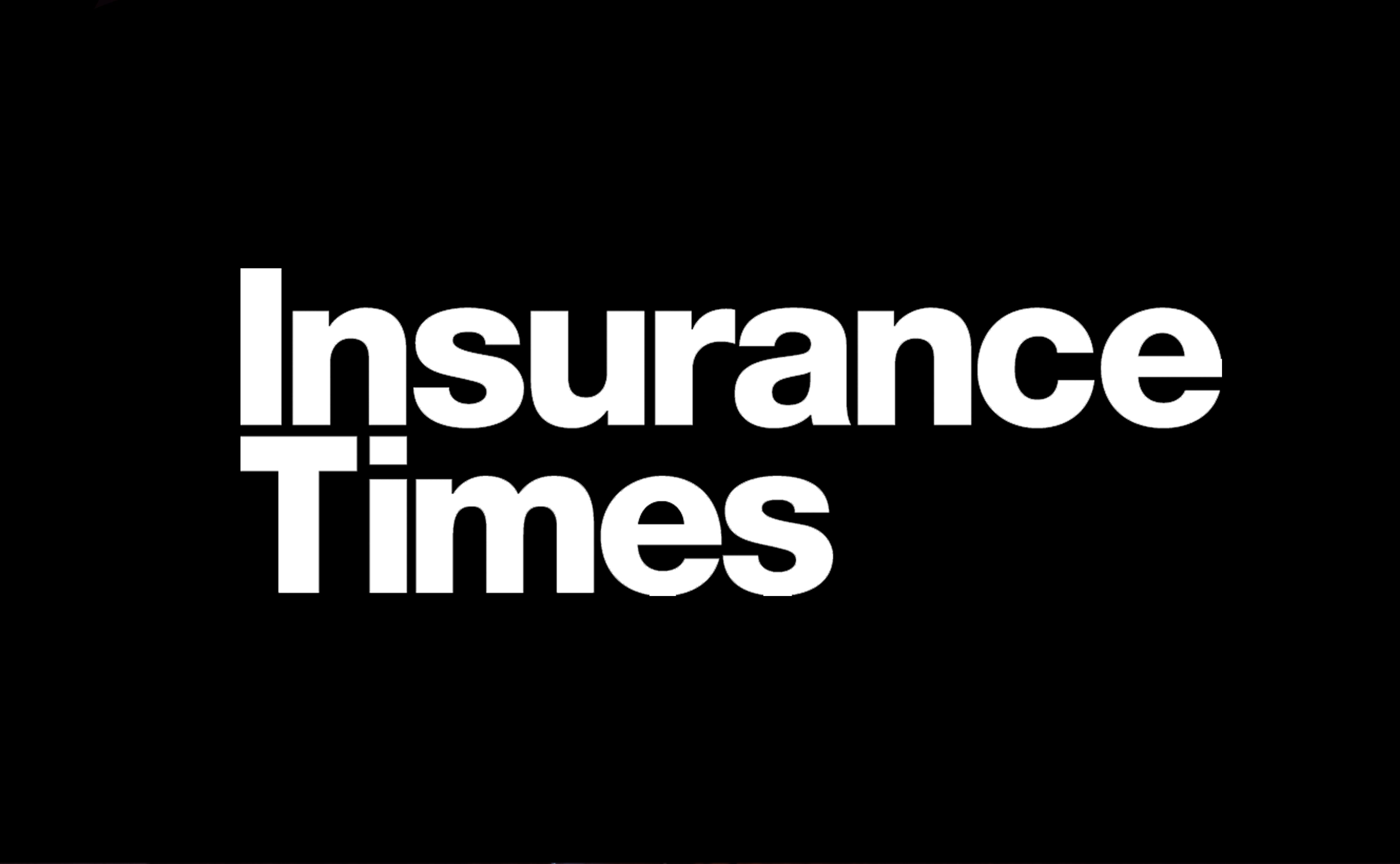 Insurance Times: Rebranded Insure A Thing teams up with Zurich 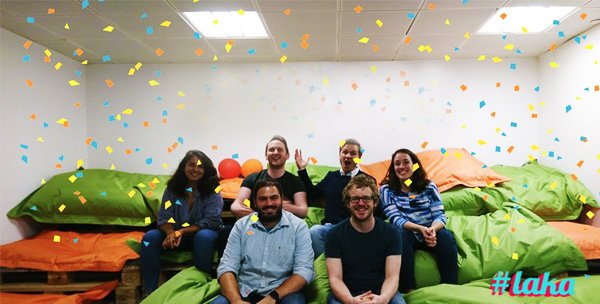