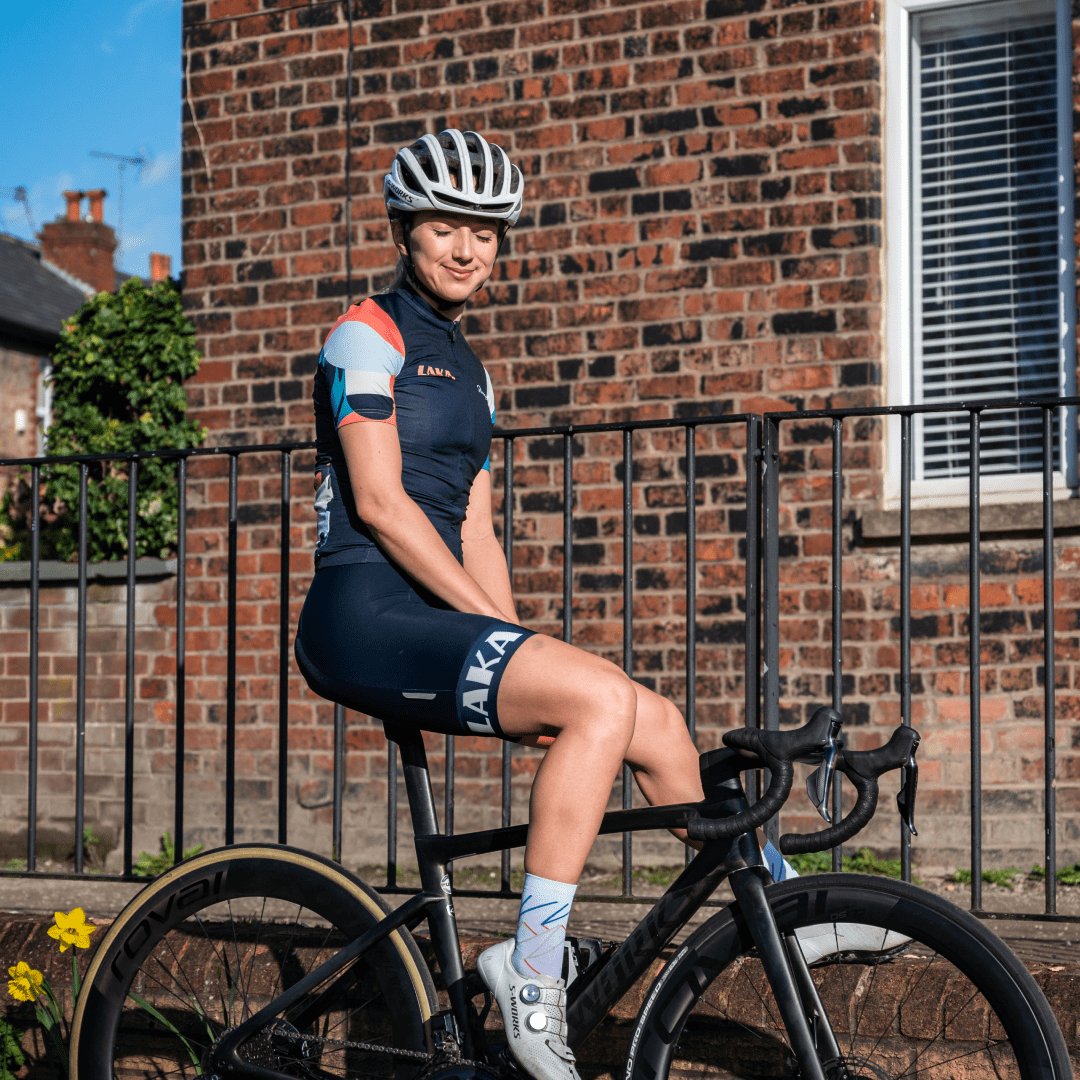 a year ago by Elinor Barker • 3 min read

2022 is set to be a historic year for cycling. The ASO will be organising a women’s Tour de France. The race will be 8 days long, with the first stage ending on the iconic Champs-Elysees.

For so many people, this feels a long time coming. While the Giro Rosa, the previous biggest stage race in the calendar has attracted criticism for having poor coverage for fans to keep up with the racing, the calendar has been steadily growing each year with the addition of iconic races such as Paris roubaix, Leige-Bastogne-Leige and Amstel Gold.

So, why is this one race so important?

Put simply, it’s the recognition. Around the world, people with little to no interest in cycling understand this; that the Tour de France is the big one. The toughest race that only the best endurance athletes in the world could even contemplate taking part in, let alone winning. Finishing the race puts you into an incredibly exclusive club. Winning elevates you to godlike status.

And this is understood everywhere. I could be riding my bike in Manchester or Australia, passing a group of teenagers or a couple of pensioners, and the encouragement is invariably the same. It’s the first thing people think of when they want to relate to you as a cyclist. “Tour de France!! Keep going, Tour de France!!.”

I’m due to give birth to my first child in the spring. While writing this blog, I had the most glorious realisation. My son or daughter will never know a time in which the biggest annual sporting event in the world wasn’t available to both men and women.

Until I find out the sex of the baby, the future impact of the Tour de France Femmes on my own family is spread out in front of me in two, concurrent alternate realities.

I hope that my daughter feels inspired and included by getting to see our heroes on screen, battling for weeks at a time every summer. I want her to feel that she could turn up to any sports club and feel like she truly belongs. Perhaps surprisingly, I hope there is an element of ambivalence in her experience of high-profile bike races featuring women. I want her to feel nonchalant, bored even, listening to her old mum talk about how lucky she is to be alive in a time like this. I hope the world has continued with the incredible momentum we have now, so that in 15 years time she finds herself surrounded by so many opportunities, that imagining a world without them feels like a history lesson. She might consider names such as Beryl Burton and Marrianne Vos in the same way I did on first learning about Emilie Pankhurst and Billy Jean King, with vague interest but no way of truly understanding the difference they had made to my life. I hope she is able to take every opportunity offered to her for granted, and to never question that they shouldn’t belong to her in the first place.

And for my son, I also hope for inspiration to achieve great things, of course. But more than that, I hope he becomes comfortable with seeing tough, dedicated women taking up hours of prime time TV. I hope he becomes accustomed to girls of different sizes and shapes existing in the sporting world, to seeing femininity and masculinity co-existing, and that it opens his mind. I hope it eliminates any trace of internalised misogyny that could exist within him, so that he doesn’t feel the need to belittle women to make himself feel like a man. I hope that seeing athletes winning huge prize funds will ease the pressure to be the breadwinner in any relationship. That he understands the division of housework and childcare is something to be discussed, not assumed. Because after all, his partner might have a bike race to win.

This is perhaps a lot of cultural change to expect from one race (and arguably lazy parenting to leave all the hard work up to Eurosport and ITV), but the dreams that are made on the Champs-Elyeese extend far beyond yellow jerseys.

I truly believe that this one race has the potential to create change. It won’t happen overnight. There will be no grand unveiling of a fantastic new future in which we can all live happily and eat cake made of rainbows. No, this change will be slowly dripped into our societies, one front page spread of a yellow-jersey clad bike rider at a time. 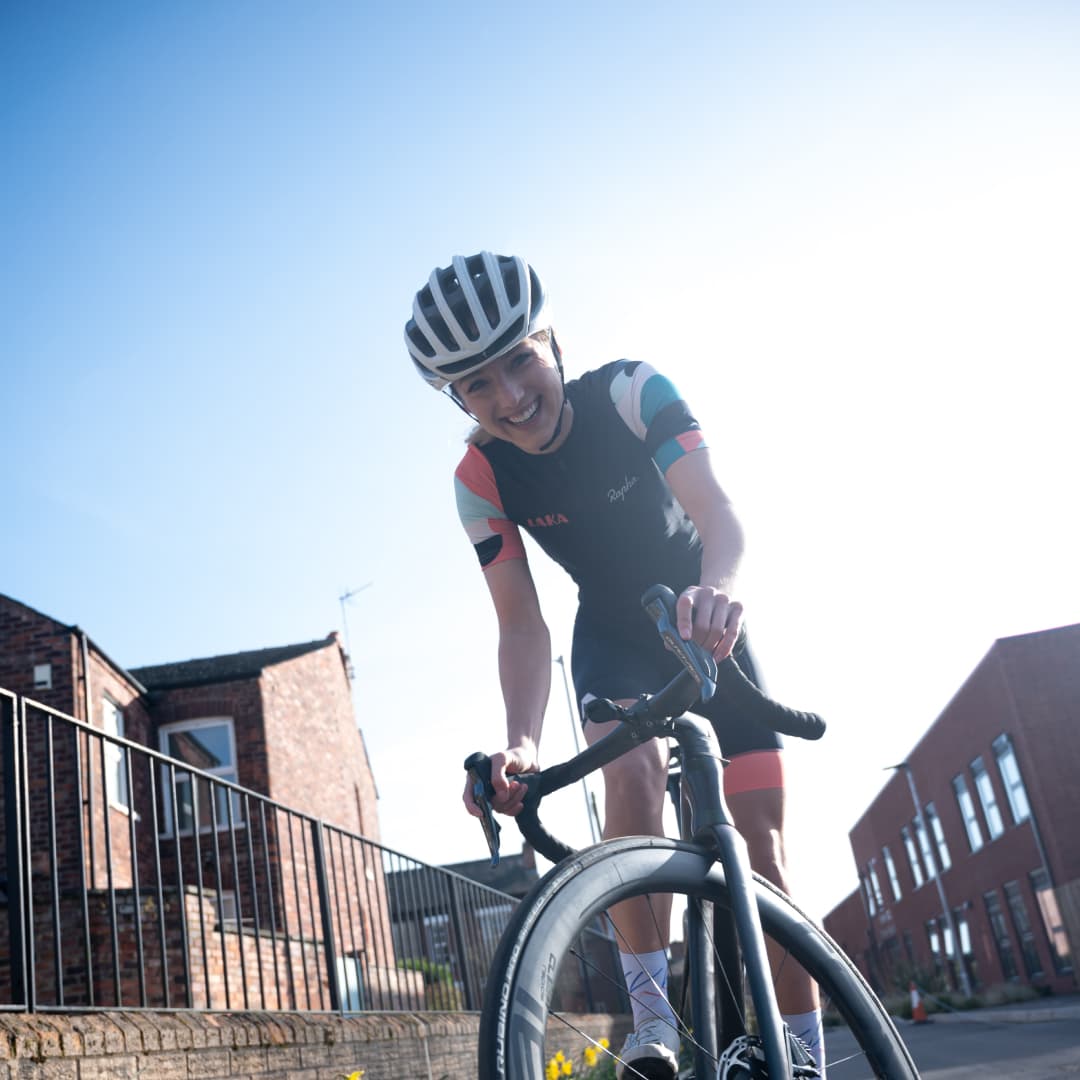 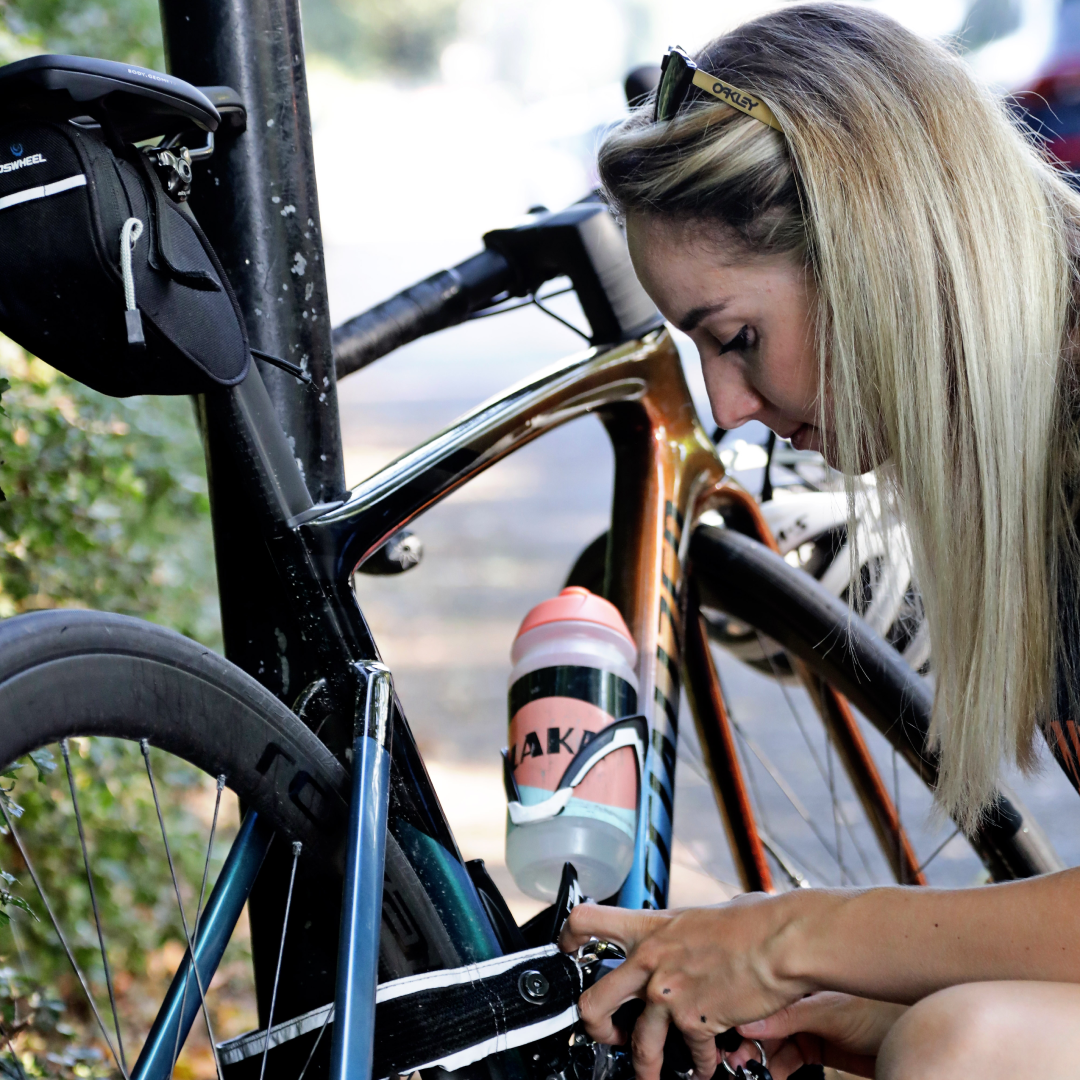 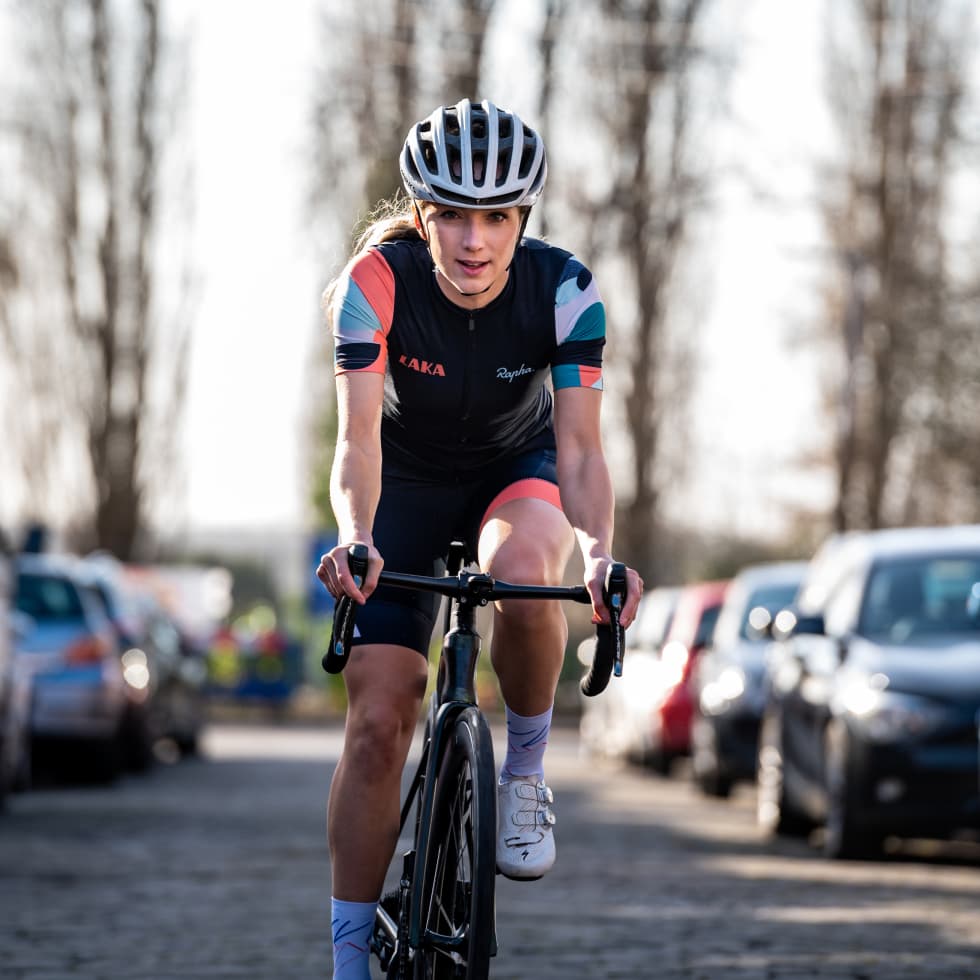 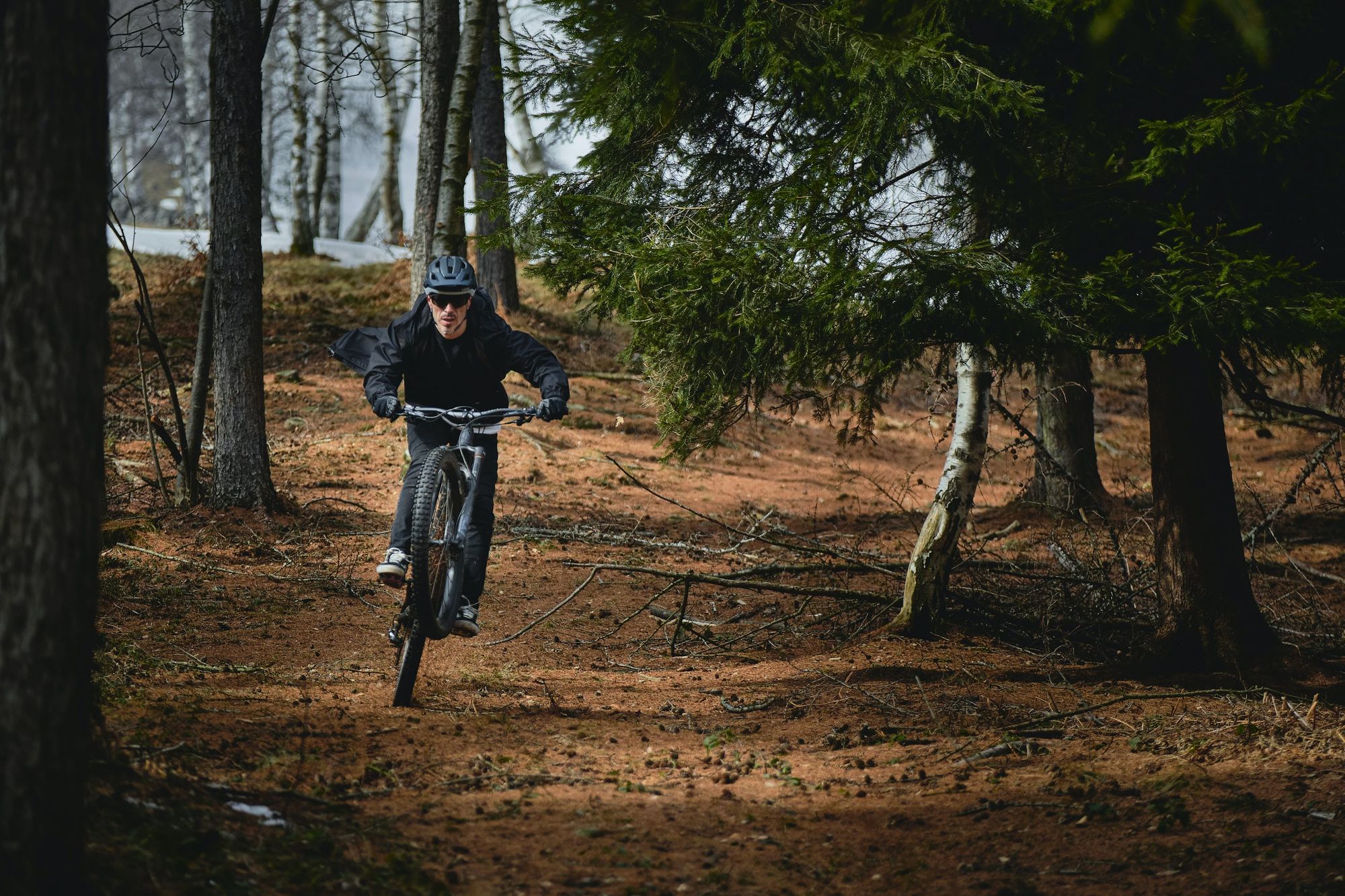 5 Tips For Starting E-MTB: How to make the most of your electric mountain bike 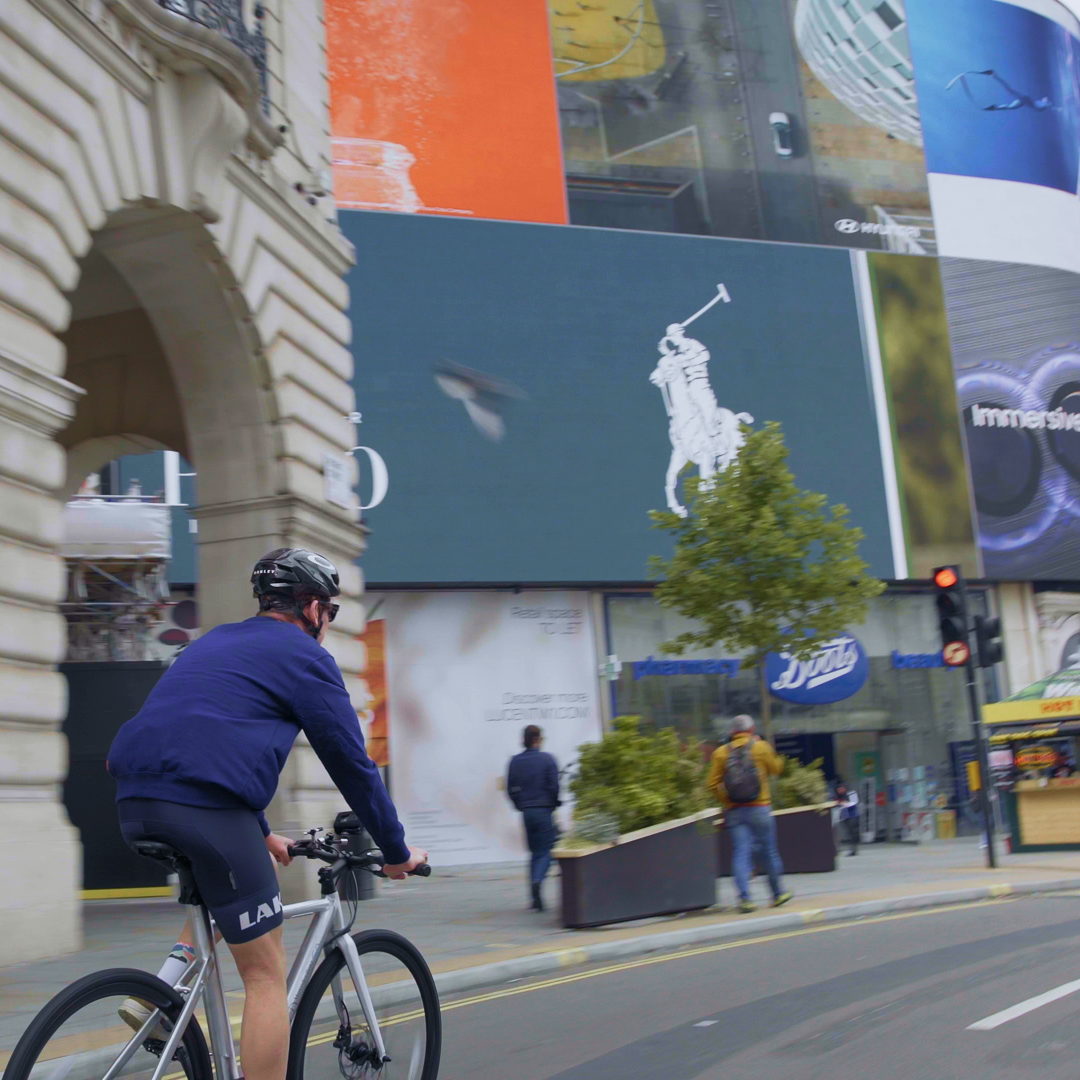