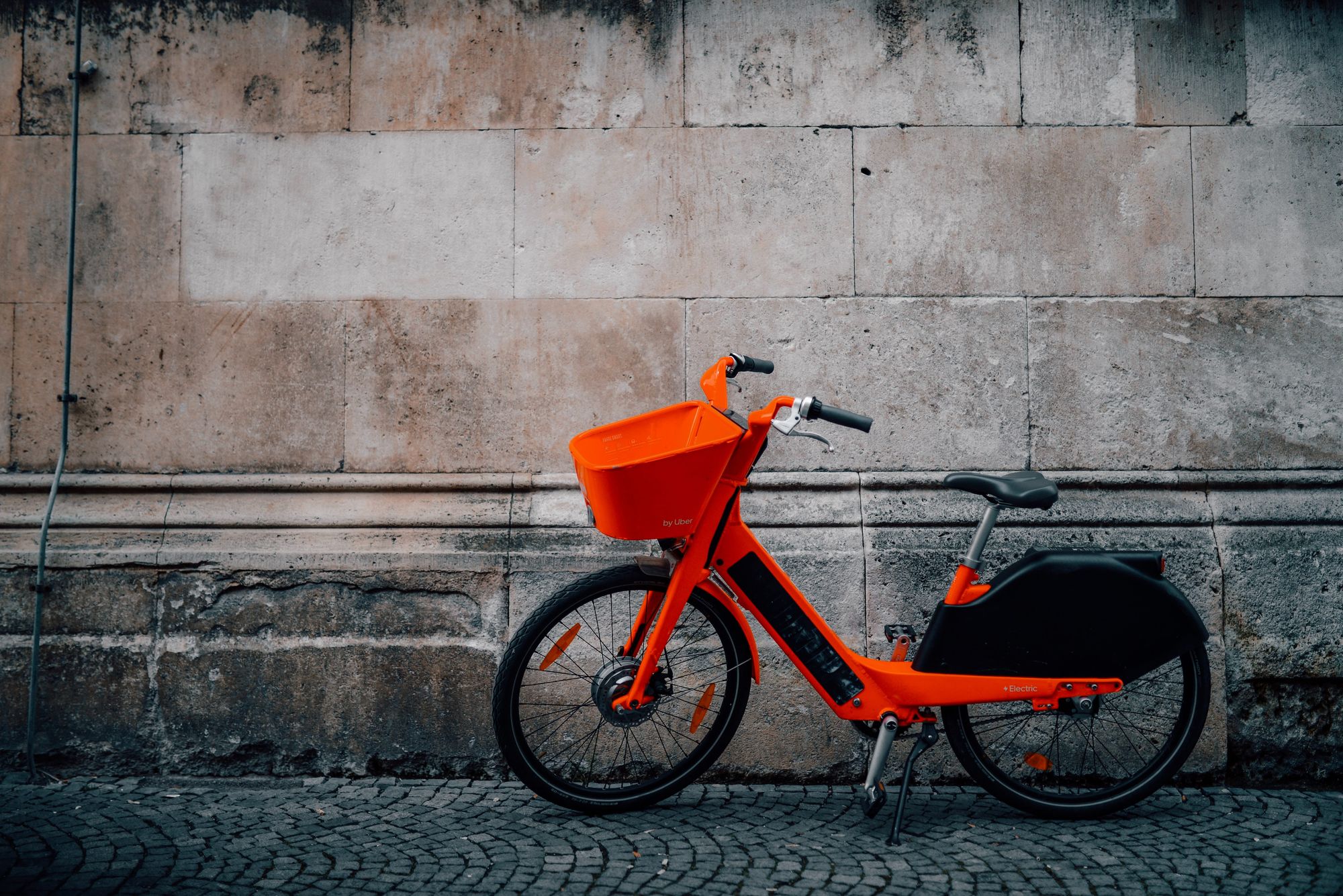 More people who live and work in the city are adopting e-bikes for commuting and leisure. E-bike riders see them as a viable option for urban travel and weekend fun. They want speed and distance without needing to put in too much effort. But will e-bikes actually replace cars completely?

According to Deloitte Insights, many people are seeing the benefits electric bikes can bring them. And they are about to become even more popular. Deloitte says that between 2020 and 2023, there will be over 130 million e-bikes sold. They also predict that in 2023, electric bike sales will exceed 40 million units globally.

The reason for this dramatic increase comes from improved e-bike technology increasing its usefulness. This is mainly due to the improvement of the lithium-ion battery cells. The batteries are becoming smaller while increasing the electric bike's range.

Interestingly, according to one of Deloitte's surveys, 28% of e-bike buyers bought their electric bikes to replace or substitute their car, not as an upgrade to a bike.

When you look at a car, it is easy to see how you can fit people and things into it. People think nothing of loading their kids into their car to take them to school, then going shopping or visiting friends at the weekends. For many, it is difficult to see how an electric bike could replace the convenience of a car.

Currently, e-bikes are still pretty expensive, which puts some people off. They don't see it as a cheaper mode of transport but as an expensive bike. You can find budget options, and they are becoming more affordable. But they will always be a considerable investment. So if you buy one, it is worth protecting it with suitable insurance cover.

There is the environmental aspect of buying an electric bike. Lithium-ion doesn't grow on trees, and extracting it and shipping it has isn't very eco-friendly. But when you look at the manufacturing process of a car and its emissions, an electric bike is much less detrimental to the planet.

When it comes to riding electric bikes around cities, infrastructure is often a problem. Many urban areas lack protected bike lanes, making riding in traffic off-putting for many potential electric bike commuters. However, some cities recognise that the lack of infrastructure goes against their green initiatives. For example, London is building a vast network of cycle lanes.

Some people may struggle with the practicalities of electric bike ownership. For example, storing an electric bike in a small apartment can be tricky, especially when you have to carry it up several flights of stairs.

Other than the practical, environmental, and monetary challenges, there is a social one too. Cars are still a way of life for many people, making it difficult for them to look for alternative and greener modes of transport.

To break out of the car culture, people need to alter their perception of electric bikes. They need to be shown that they are not toys but viable ways of getting around. But many people see cars as a status symbol that an electric bike can't match.

Cars are easy and are ingrained into people's daily lives. And changing these habits is incredibly difficult.

Advantages E-Bikes Have Over Cars

Even though electric bikes are still expensive to buy, they are much cheaper than buying a car. But, where the real saving is, is in their running costs. It costs considerably less to charge a battery than to fill a tank of fuel. Also, maintenance and insurance costs are much lower for an electric bike than for a car.

Electric bikes are better for our health in many ways. The fewer cars on the road, the better inner-city air quality is. For this reason, some cities are making it increasingly difficult and costly for driving into them. And getting a little low-impact exercise is something many people will benefit from.

E-bikes are much more practical than they may first appear. For example, a foldable electric commuter bike is compact and easy to store, and electric cargo bikes can unlock the potential for people to leave their cars at home.

What Is An Electric Cargo Bike?

An electric cargo bike is an excellent way to re-live your two-wheeled fun as a youngster while being your family's taxi service.

Electric cargo bikes allow you to haul kids, go shopping and do anything you need for a fun day out. They are the perfect solution for the types of journeys suburban parents once made in estate cars and MPVs.

The assistance you get from the motor means that you can easily manage the extra weight of whatever or whoever you are carrying. You can buy a wide range of electric cargo bikes with various configurations to suit your needs.

So Will E-Bikes Replace Cars?

It all depends on your lifestyle and needs. If you need to travel up and down the country, and public transport is not an option, an electric bike won't suit you.

But, if you live close to your workplace and all the regular places you need to go, an electric bike may be perfect. For a short trip into town, do you really need to take a car when you can ride? You can dodge traffic, save money, and not have to think about parking.

It is these benefits that inner-city businesses will start to realise. Delivery services will begin to replace their vehicles with electric cargo bikes. They will save them money while being able to continue and maybe improve their services. In fact, another study indicated that electric cargo bikes could make 20% of all deliveries. This adds up to potentially tens of billions of deliveries worldwide that will be done by electrically assisted pedal power.

Electric bikes may not wholly replace cars, but they can go a long way to reducing their usage. There are so many different types of electric bikes on the market now; with a bit of research, you may find something that will coax you out of your car from time to time. 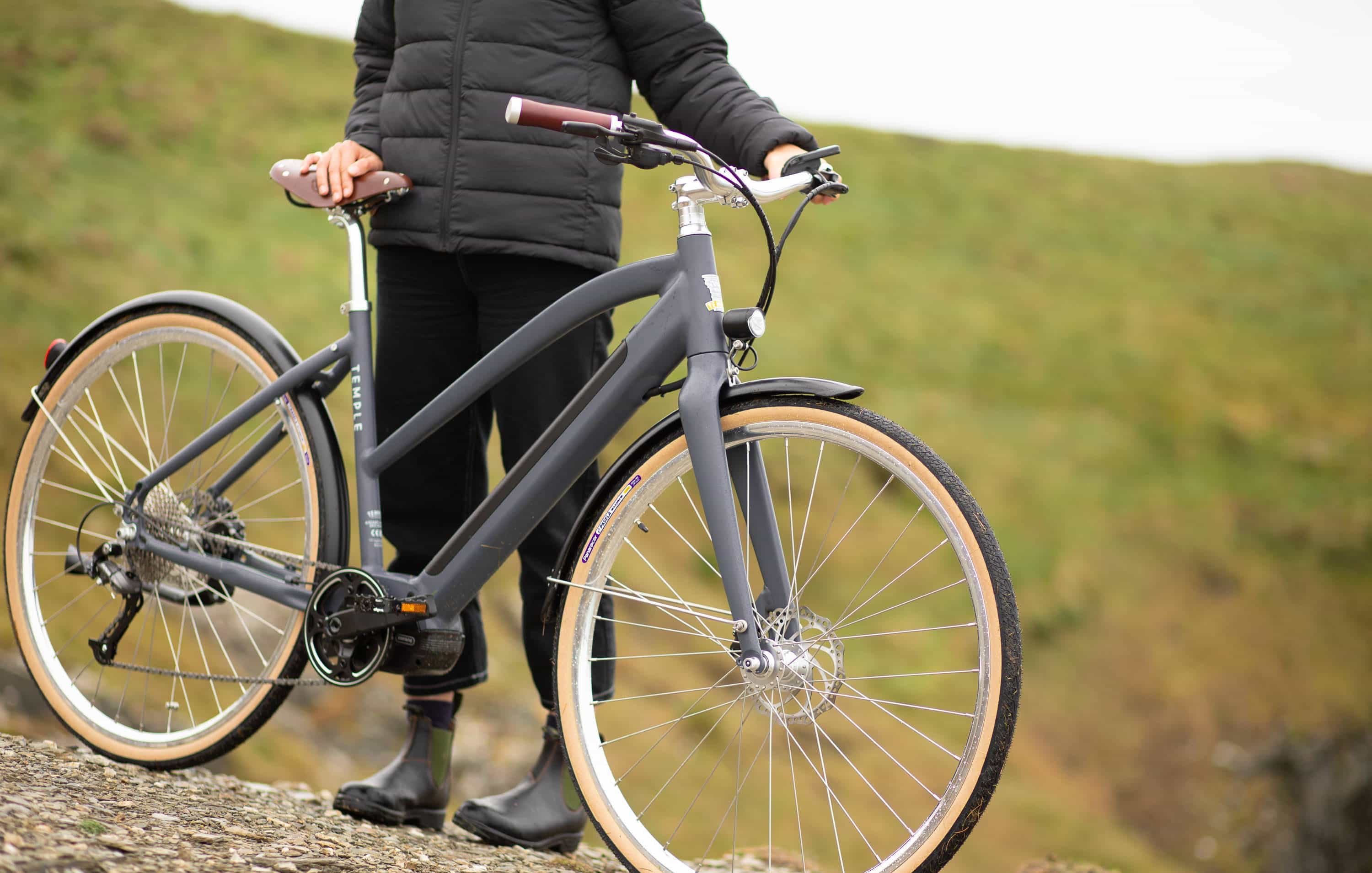 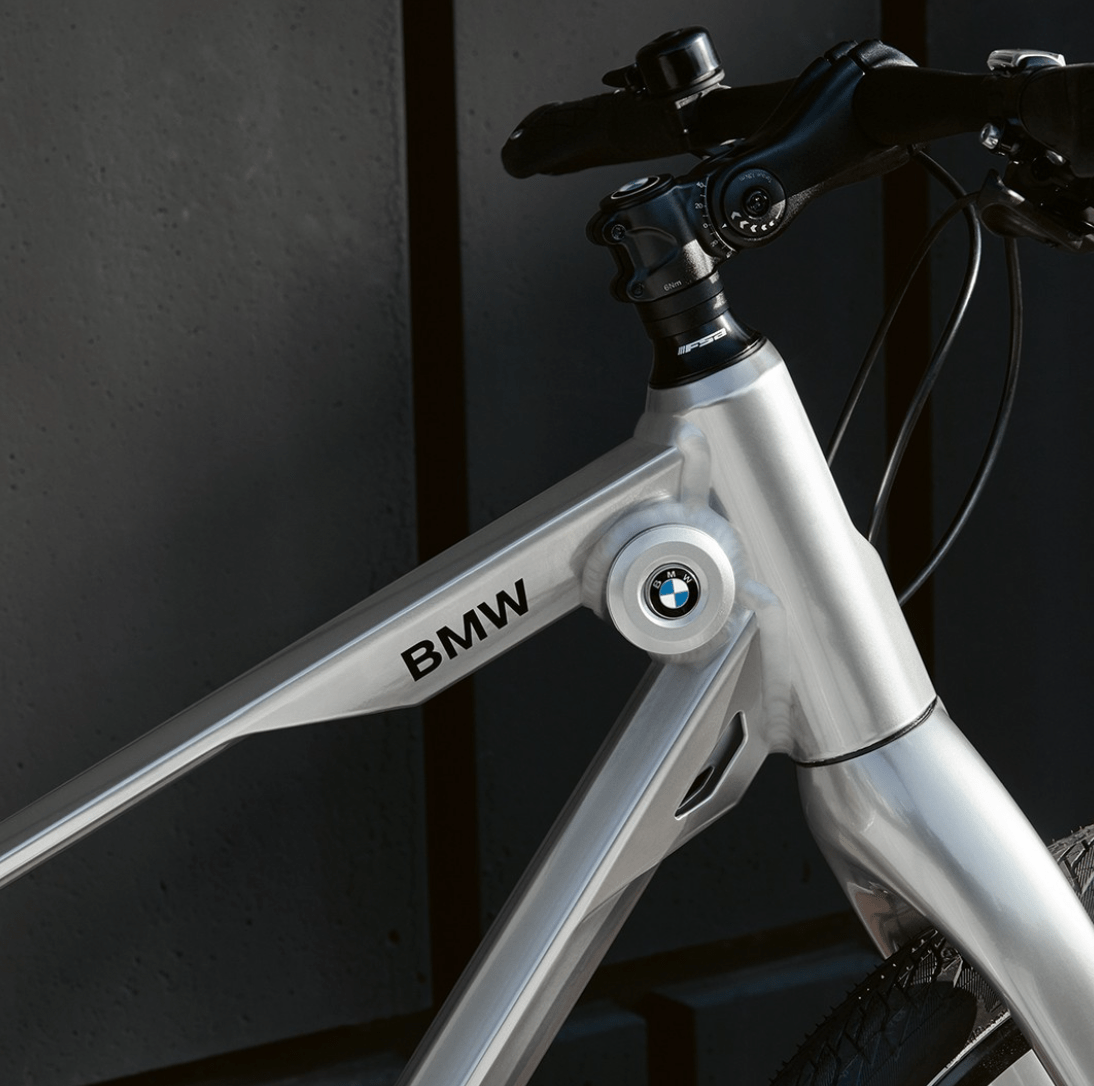 Are car manufacturers the future of e-bikes? 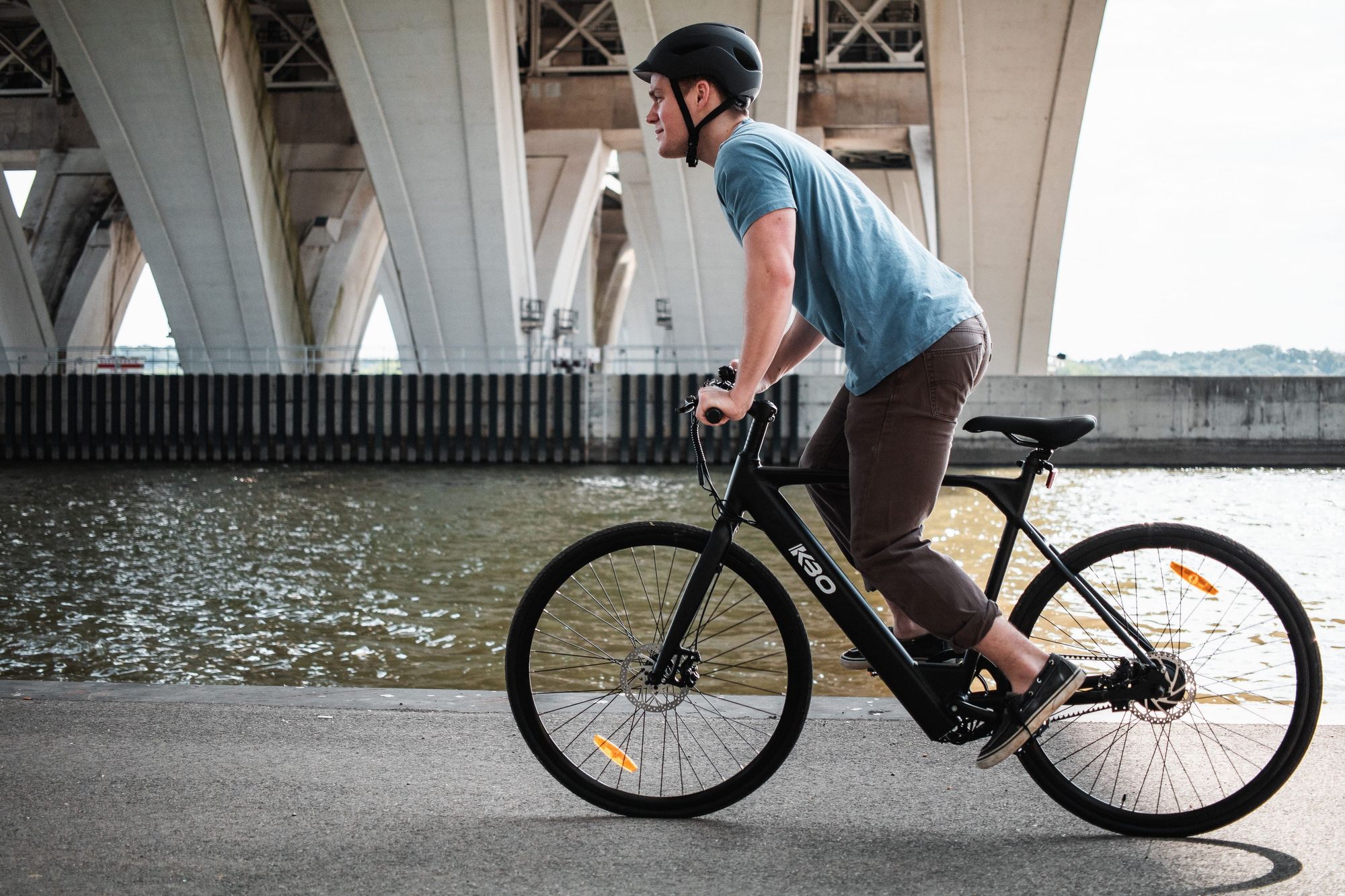 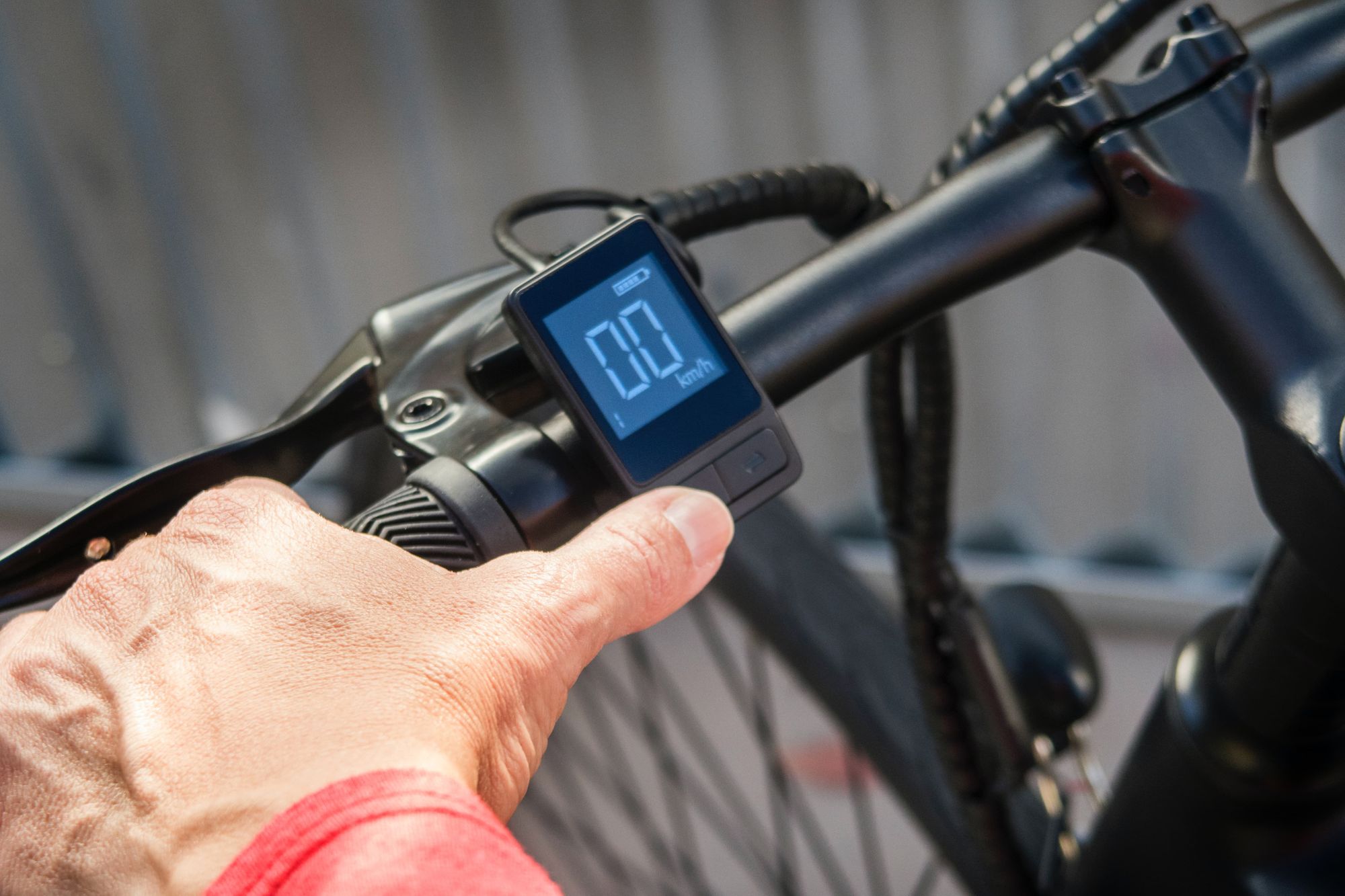 How much money could I save riding an electric bike?

What makes an e-bike heavy? 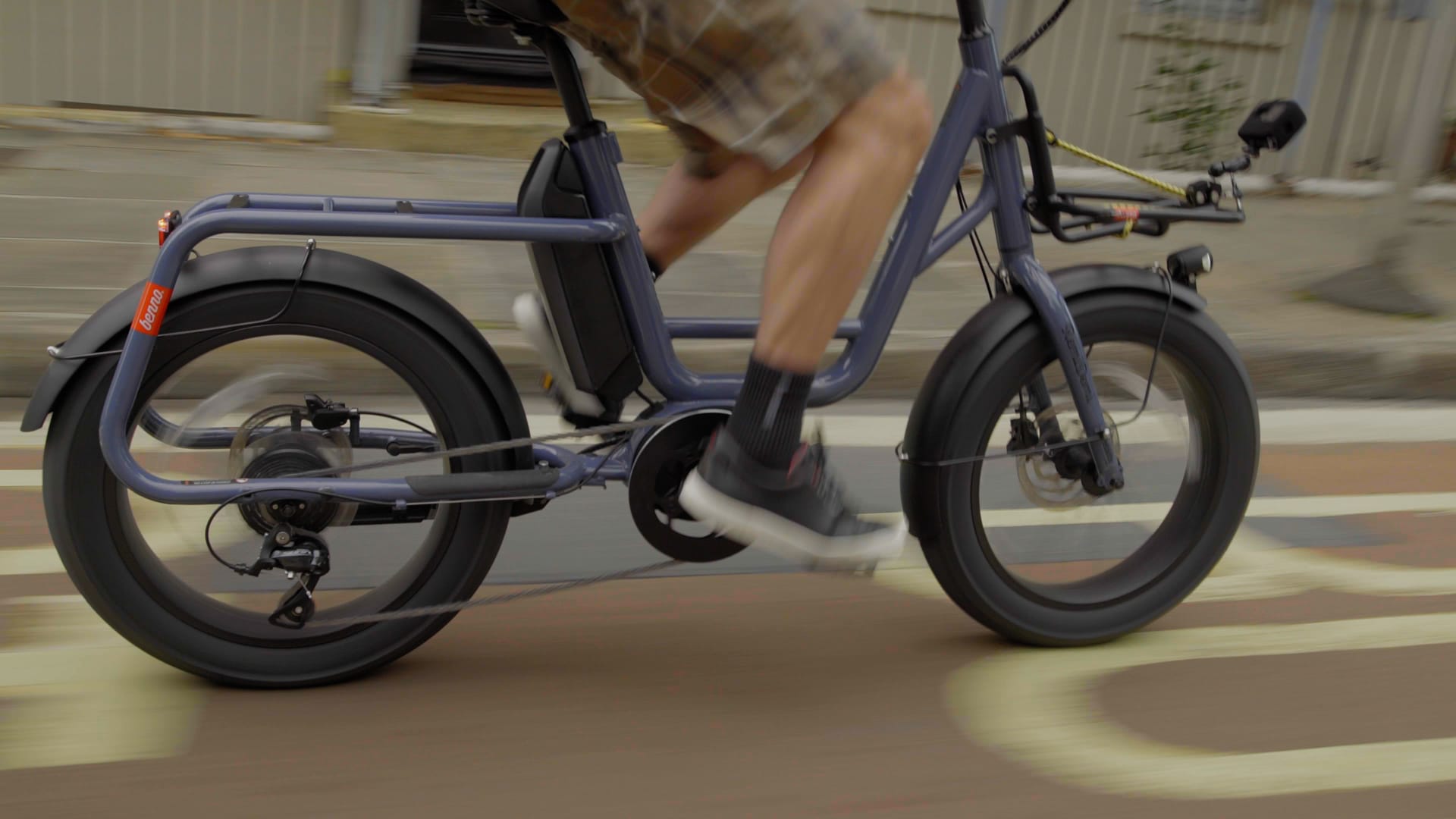