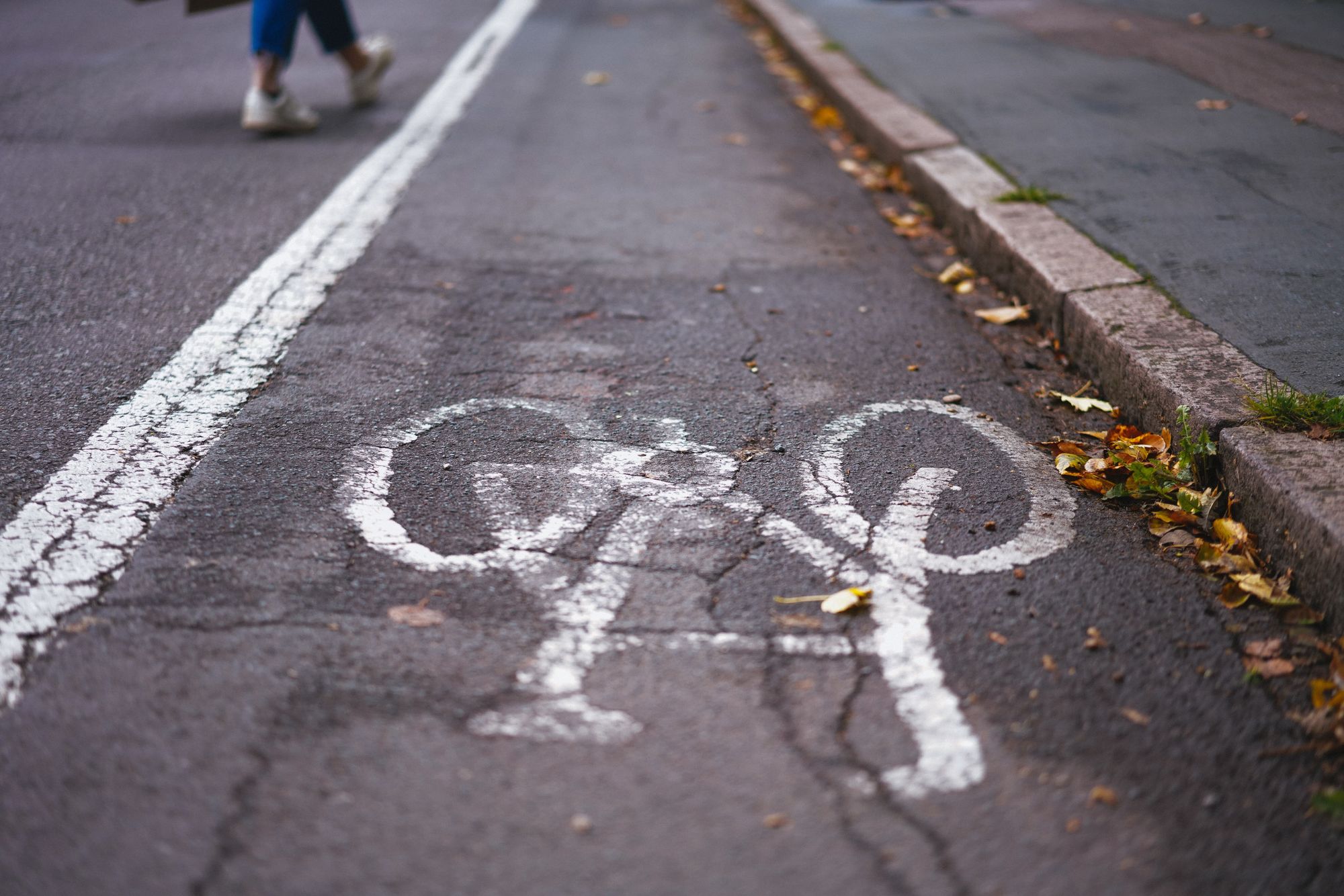 Top 5 tips for planning your cycle route to work

a month ago by Joe Taylor • 3 min read

Planning the perfect route to work for your daily commute is an art form. Experienced commuters will know the quickest route, the quietest route and where the bulk of the traffic is. Luckily, this is easy to pick up with a bit of experience and these 5 tips. Let’s get cracking.

1. What’s the best commute to work for you

The ideal work commute is quick, quiet and traffic-free. However usually the quickest route might involve a busy road and likewise a completely traffic-free route could take twice as long.

It’s important to consider things like; what bike are you going to ride? What will the weather be like? And whether you want a long or short commute?

For example, if you have a mountain bike then you might want to ride some trails or gravel paths. If it’s a winter's day, you might want to avoid wet and potentially icy lanes and stick to the bigger roads. And if you’re tight on time, then the shortest route is going to be your preferred choice.

2. Check out the cycle paths

Travelling around towns and cities by bike immediately opens a load of new doors when it comes to route planning. You don’t just have to ride the way you drive. You can cut across paths, hop on the canal or even go off-road. The choice is yours.

To find out the best paths in your local area you should do a little research on what’s available. Whilst in the UK we don’t have the cycling infrastructure of the Netherlands or Belgium, we do have some nifty cycle paths that make travelling through towns and cities much easier.

If you’re based in London, you can check out the Cycle SuperHighways. These paths are great as they keep you as far away from the traffic as possible, with some sections including a completely segregated cycle lane. Think motorways, but for bicycles.

If you need to find out the best route to work, then ask other cyclists. You might find that the people who are already commuting to your workplace know all the routes to take or the ones to avoid. They’ll likely know where the best place to park your bike is too!

4. Check out the apps

Technology has revolutionised the way we plan and explore new bicycle routes. There are lots of apps to choose from when it comes to cycling, but these are the ones we recommend you look at.

A top choice for the intrepid route planner. Komoot merges OS map accuracy with an easy to use platform that allows you to choose popular roads, bike paths and trails. It’s awesome for getting off the beaten path. The maps are detailed and you’ll discover paths you never knew existed!

Get a free Komoot region bundle by joining the Laka Club.
For just £1 a month get 3rd party liability insurance and access to stacks of other cycling perks. The perfect kickstarter to your commute. Join the club today.

Probably the most popular app out there for cyclists. Strava allows you to record your rides as well as having a good route building feature for premium subscribers. The route planning allows you to plan routes on both desktop and mobile, meaning if you need to ride across town you can quickly swipe to your destination and Strava will plan a route for you.

Using Strava to compare the duration of your commute is also really useful when figuring out which way you want to get to commute to work.

Once you’ve got a solid idea of how you will commute to work it’s time to get out there! Try different routes until you find your favourite and armed with all the knowledge of a seasoned commuter, you should have a few options in mind. If you find that the route you planned isn’t what you thought it would be, then don’t hesitate to try a different path or route. It’s the freedom of riding a bike!

JOIN A COLLECTIVE OF COMMUTERS

Insure your bike against theft, damage, loss and more. We offer flexible policies to the month leaving you free to cancel at any time. The perfect cover for your commute.

GET A MONTHLY QUOTE 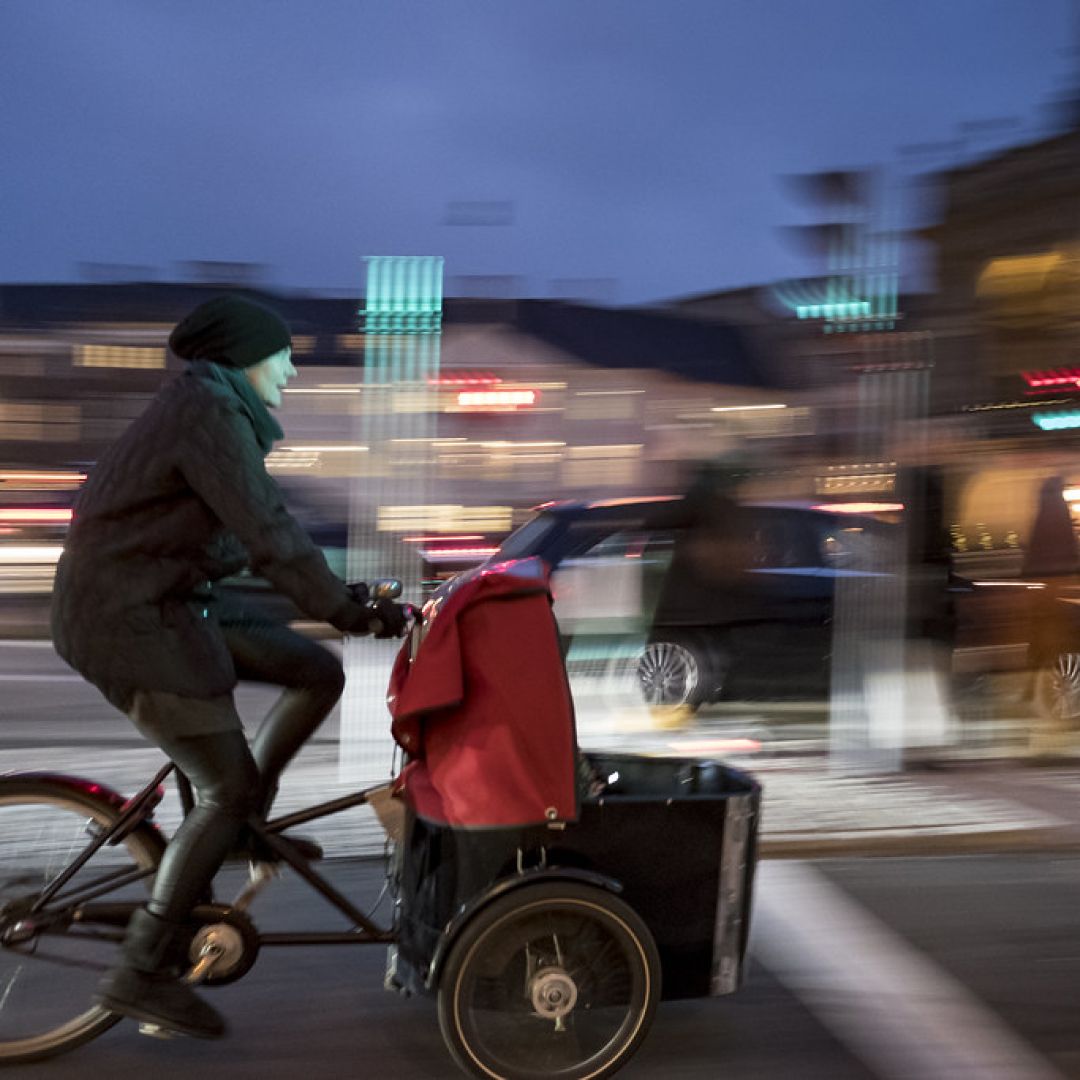 A beginners guide to cargo bikes

The top e-bikes for commuting in the city 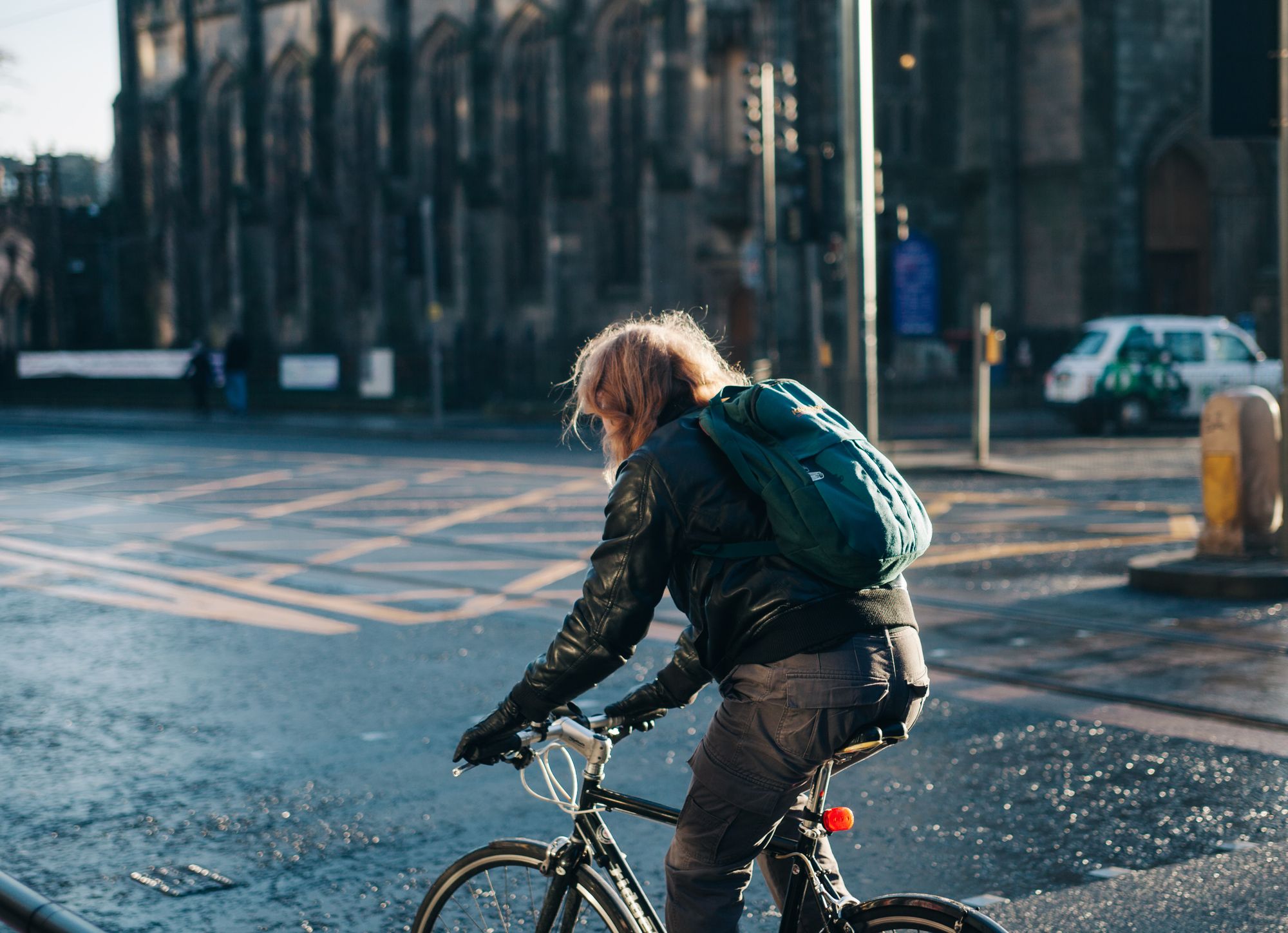 This is why you need 3rd party liability insurance 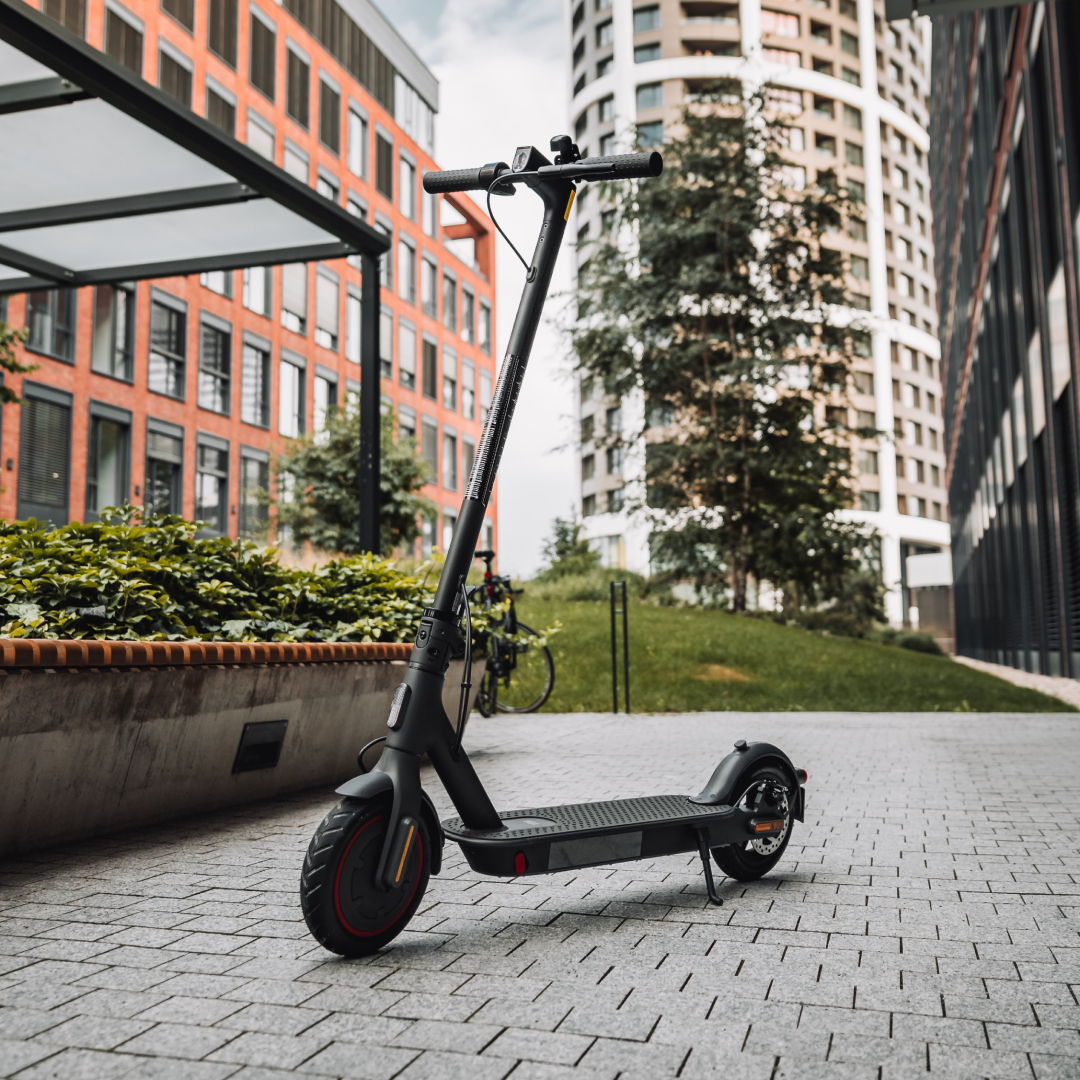