The 2019 Women’s World Tour - Everything You Need To Know!

The 2019 Women’s World Tour kicks off tomorrow, expect to see strength, passion and sheer grit in the women’s peloton!

The 2019 Women’s World Tour kicks off tomorrow, and women’s cycling has NEVER been easier to follow, thanks to an increase in televised coverage this year. Expect to see strength, passion and sheer grit in the women’s peloton!

Here is your go-to guide for the first race of the season – I will be discussing a variety of things from the riders to watch out for to the tough parcours and the most important question, how you can watch it!

So let’s begin with all the details…

When does it start?

The season kicks off on March 9th it will begin with the epic, brutal, breathtaking Strade Bianche, a race which sees the riders finish in the iconic Piazza del Campo.

Why I love Strade Bianche

This is one of my absolute favourite final kilometres in all of cycling. It has seen the best riders in the world triumph on its steep pitches, it twists and turns through unbelievable, historic streets. The winner will be a dynamic rider, who lasts the distance and at the pivotal moment, they will unleash a ferocious turn of speed, powering up the final climb and delivering an amazing finish.

The race is 136km long and almost 32km of that is on gravel roads. Eight sectors face the riders – crashes, mechanicals and attacks are expected to happen.

Last year’s race has been marked as one of the hardest days on the bike for many riders. Racers were faced with filthy weather, as the Beast from the East pummelled through Europe. Viewers witnessed freezing temperatures, mud packed with ice, snow, sleet and sludge lying in the riders’ paths, the highly technical gravel sectors – and to top it all off? Pouring rain. All day.

Kasia Niewiadoma, Polish superstar and past winner of the Ovo Energy Women’s Tour was second, and Italian Elisa Longo Borghini rounded out the podium.

So who should you look out for this Saturday?

Longo Borghini crashed at the Omloop Het Niewusblad last weekend, so she will still be recovering. Could the 2017 Strade Bianche winner recover in time to be a contender? After a torrid 2018, the Italian would relish a win on home soil for her new super-team Trek Segafredo.

Van der Breggen is racing once again – but her lead-in to the 2019 season is somewhat different to 2018. She has spent time on the mountain bike, racing in Cyprus, instead of packing pure endurance kilometres on the road. You will find her racing in the world champion’s rainbow stripes. Will the Boels Dolmans rider be able to defend her title?

Niewiadoma featured at the pointy end of Omloop Het Nieuwsblad, and kept to her known style, she raced aggressively, forcing splits and animating the race. In previous years (including the 2018 race) she placed second –  hopefully, with a strong Canyon Sram team supporting her, 2019 might be her long-awaited win!

However, Mitchelton Scott may pose a risk, they are bringing in a stellar team. Defending Women’s World Tour champion Annemiek van Vleuten was fourth at Omloop Het Nieuwsblad and has just done a training camp with the men’s Mitchelton Scott team – toiling on the roads of Spain. The stats for the camp? 1690km and 30,000m of elevation.

Unfortunately, the world time trial champion fractured her tibia at the World Championships last September, and so has missed some winter training – indicating she is perhaps yet to find her form this season.

Alongside Dutchwoman Van Vleuten, Mitchelton Scott are bringing powerhouse Aussie duo Amanda Spratt and Lucy Kennedy who both enjoyed early season success in the Santos Women’s Tour Down Under and the Herald Sun Tour. Spratt was certainly one to watch in last season’s spring classics, coming away with several podiums. Could we see the climber power to the top step on Saturday?

CCC Liv, another new team in the women’s peloton, will bring the might of South African champion and natural climber Ashleigh Moolman Pasio and Marianne Vos – one of the best cyclists of all time.  Working together for the first time – this could be a dynamic pairing and might just see Moolman Pasio improve on her eighth-place last year.

Eurosport Player will broadcast extension LIVE coverage of theWomen's UCI Cycling Road World Championships. If you haven't signed up to Eurosport you can do so here:

You can also catch updates on VoxWomen's Twitter or the hashtag #UCIWWT. 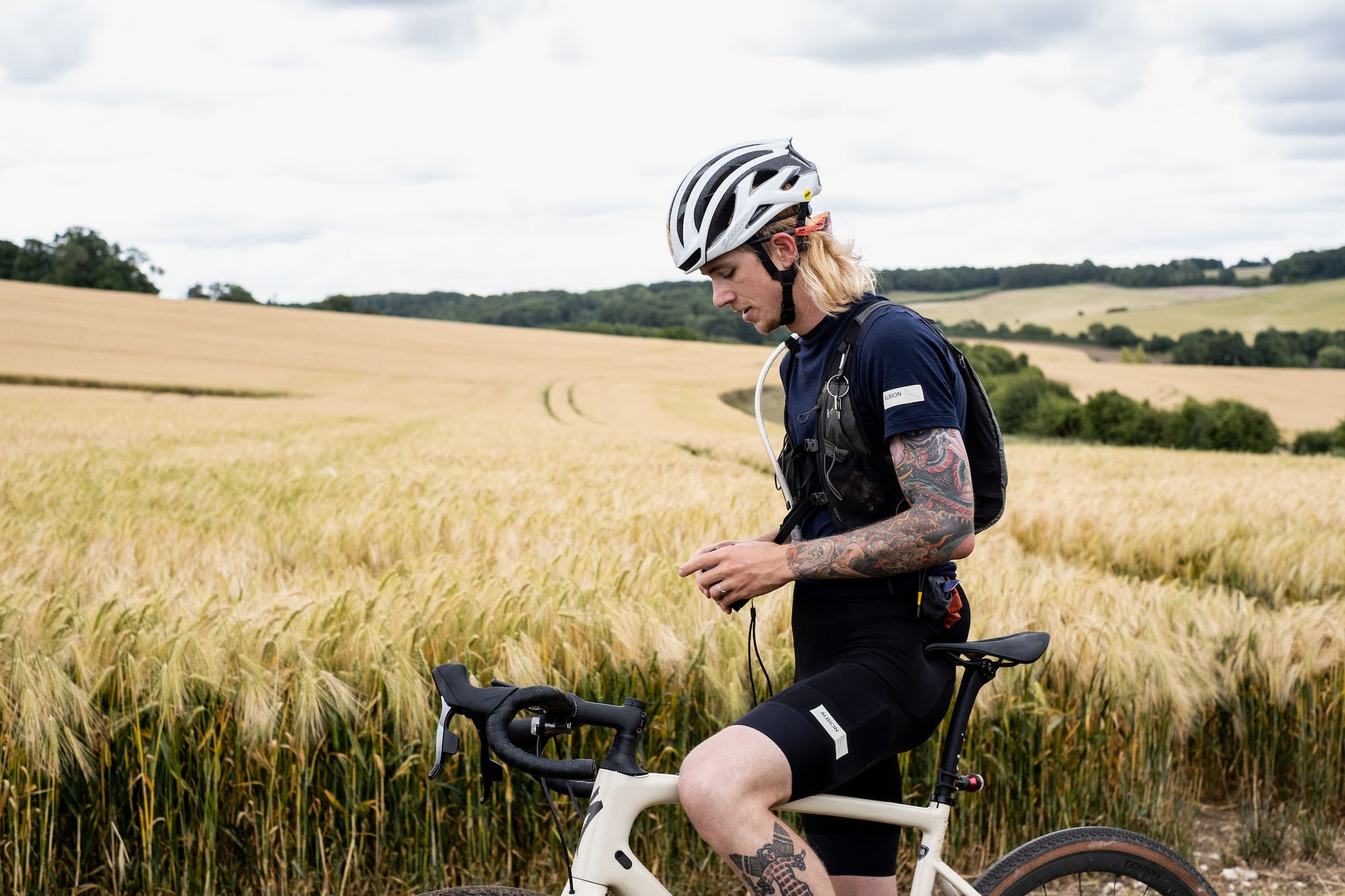 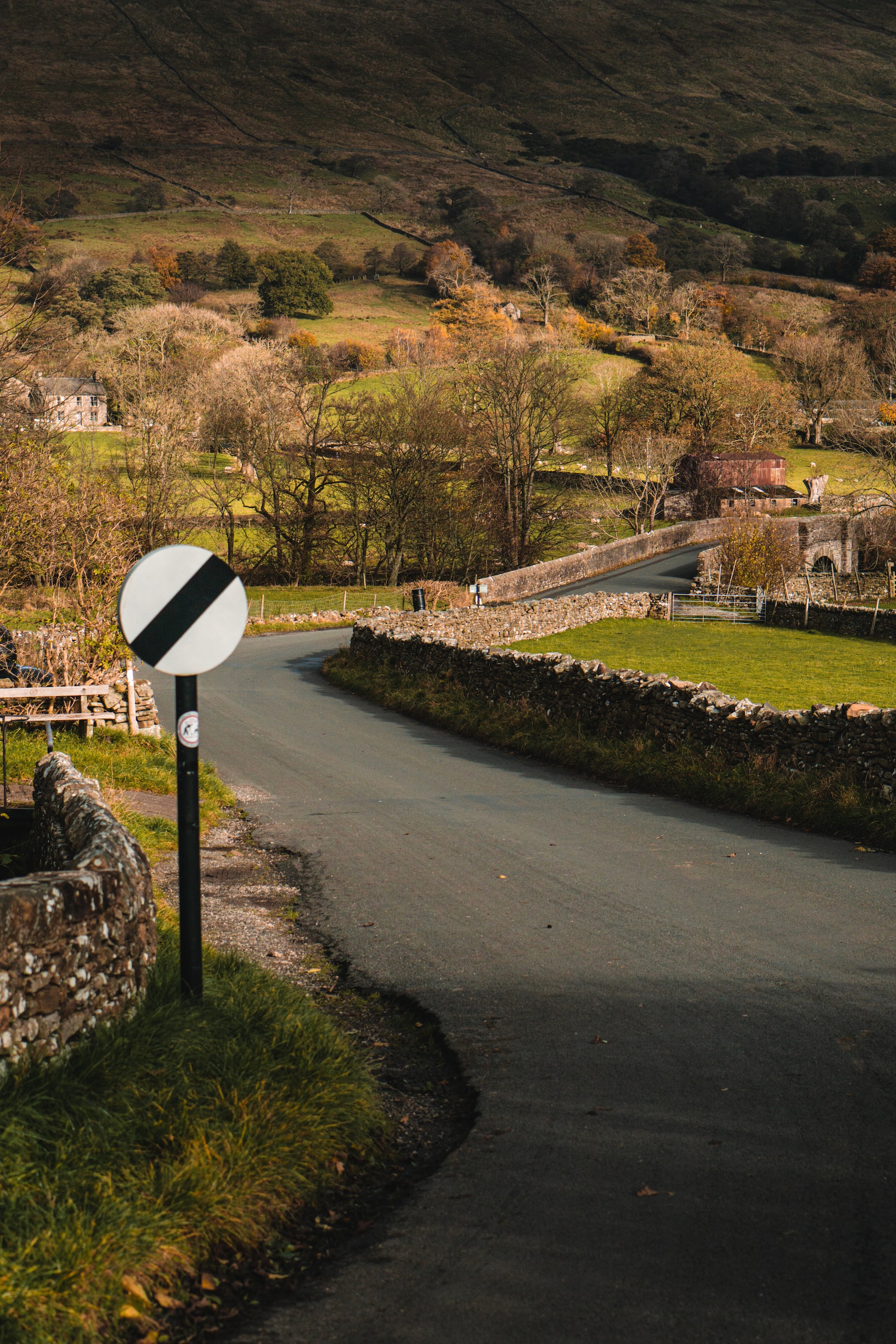 Team Laka discuss the women who inspire them 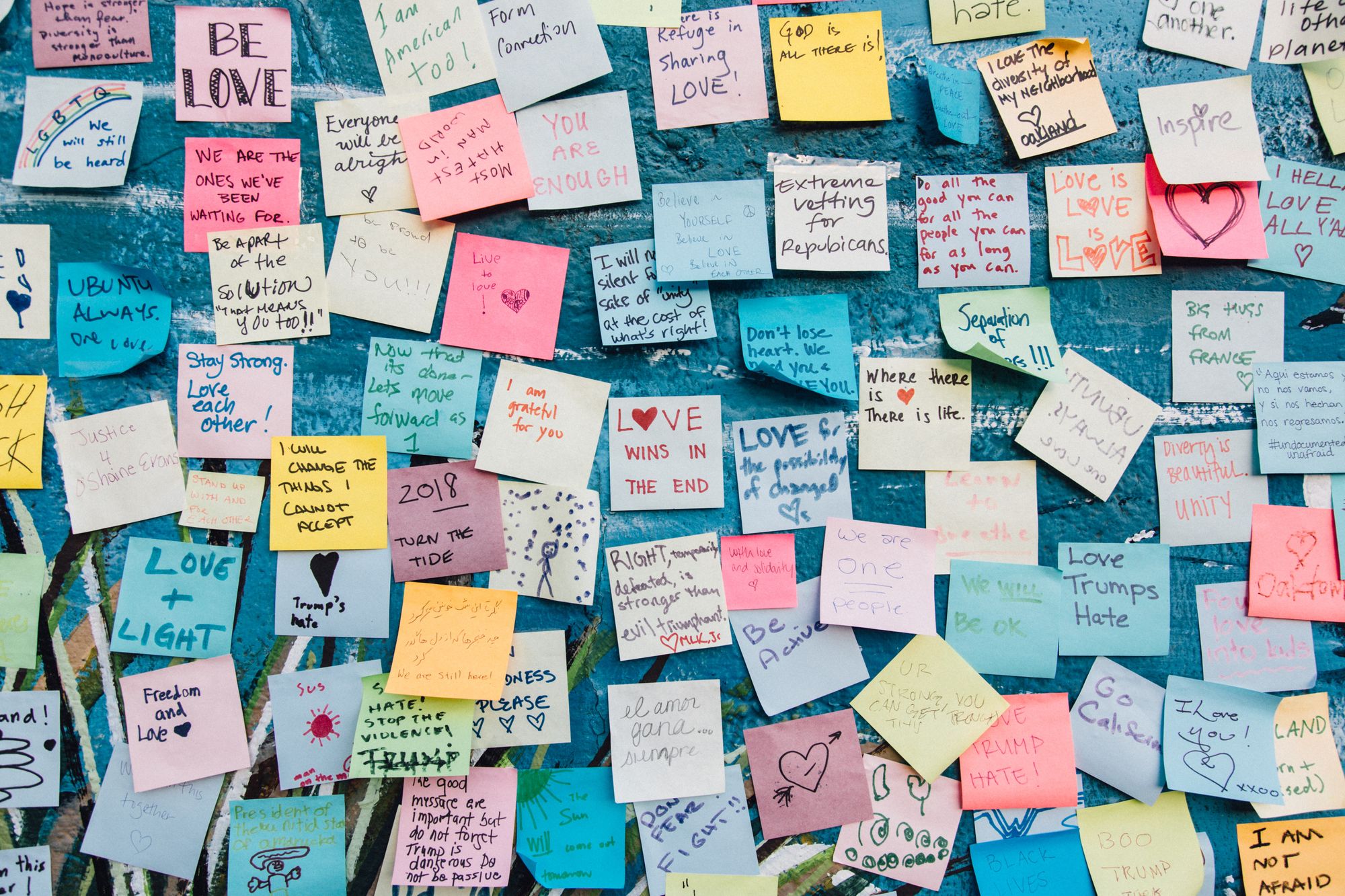