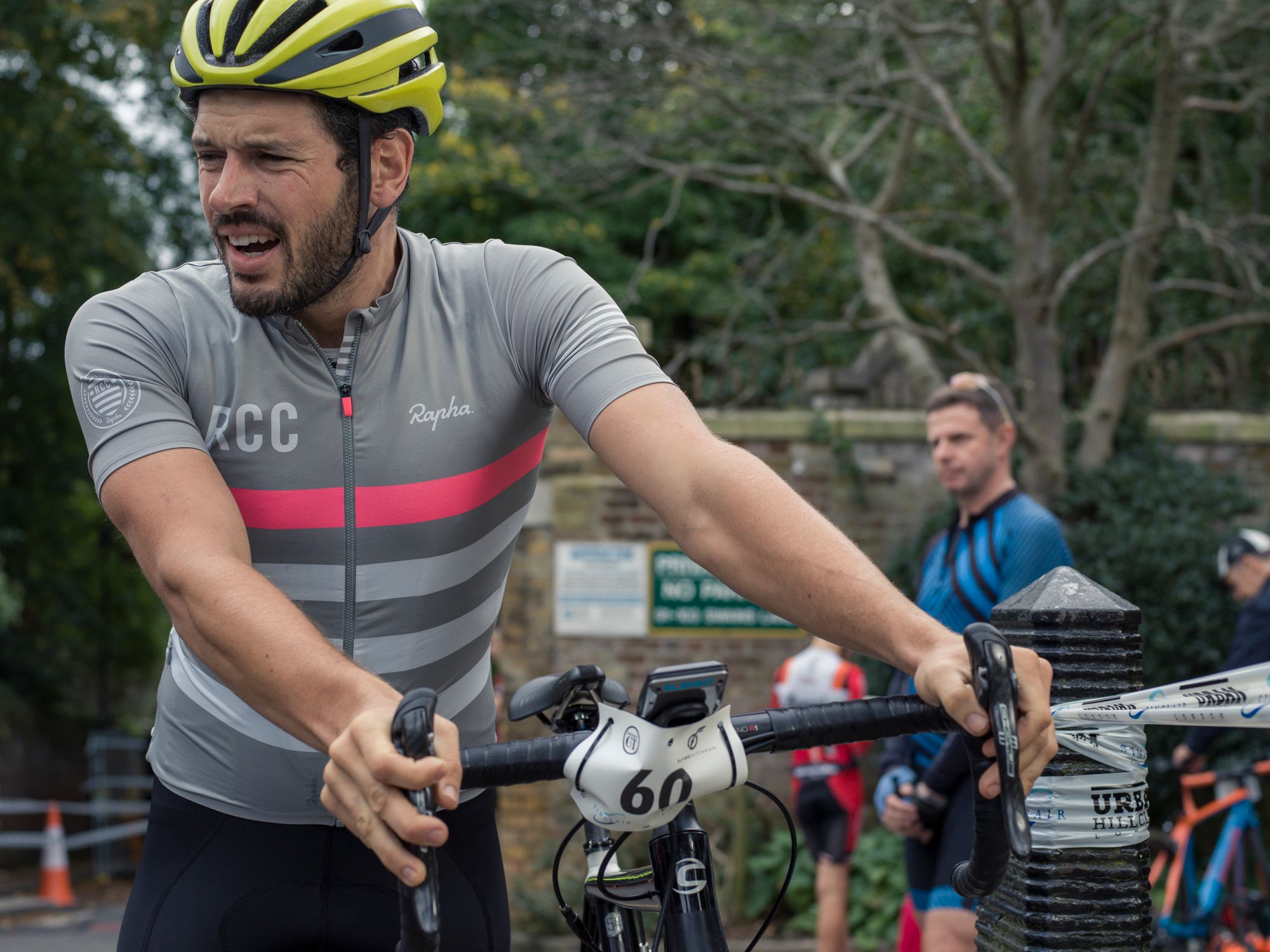 The Rollapaluza Urban Hill Climb has become an annual tradition in Swain’s Lane, N6. Known as the steepest hill in London and shortlisted among the 100 Greatest Cycling Climbs, the challenge attracts riders from all over the city and beyond.

Hidden away in the quaint Highgate Village, Swain’s Lane is commonly described as a short, sharp and brutal slope. The bottom of the slope is only the calm before the storm. Once you reach the gates of Highgate Cemetery, the road kicks up ferociously, turning into a narrow road. The good news is it only gets worse from here.

In celebration of the 7th edition of the event, taking place on Saturday 29th September, Caspar Hughes, the cyclist and event organiser behind Rollapaluza, tells us a little bit about the history behind the Urban Hill Climb:

L: How did Rollapaluza get started?

C: I spent a very enjoyable decade working as a cycle courier in the graphics industry, for the largest photographic company in the country, where I rapidly became a transport manager. It was a really fascinating decade. We would pick up thousands rolls of film from Wimbledon or clicks from Mario Testino, as he was shooting the Royal Family. The couriers used to have an annual Static Biking Racing Championship. One of the couriers went to the World Championship in 1999 and got back to London saying ‘we’ve got to do this’, so we borrowed a roller racing grid from Catford cycles, an ancient cycling club in South London, and organised an event in Clerkenwell. That was the start of the modern-day revival of roller racing, which is essentially what my company Rollapaluza does. We organise around 250 games a year.

L: How did you come up with the idea for Urban Hill Climb?

C: This is the 7th event. We negotiated with Camden council to shut the road. Over the years it got a little bit bigger and better as we got more riders. The event has grown massively over the last few years with the introduction of cargo bike categories and this year the foldable bike category and the heavyweight cargo bike category which Laka is sponsoring.

L: What is the one thing you’re most proud of?

C: We are in the biggest city in Europe, we found the best climb in London, we managed to get the road closed for this event, and thousands of people now turn up to watch the screen as the riders go up the hill. The top senior riders love the competition for the fact there are so many people there. Although it is easy to view the cargo bikes and the foldable bikes as a novelty, they are what bring people to the event. Most of the attendees love to see the whole range of pain, as riders are forced to cycle up the hill with 70 kg.

L: How do you see the future of cycling in London?

C: I'm very much involved in campaigning for cycling as a means of transport, as much as I love the competitive side of it and race myself. I'm very well connected with what's going on in the street at the moment, and there’s a massive increase in bikes in all sectors. A few delivery companies are now using a modular system, where pre-packed cubes are taken out of a lorry and slotted straight on a human-powered e-bike, which riders go and deliver. We have a few people from this segment competing in the heavyweight category at the Urban Hill Climb.

Ben Knowles, co-founder at Pedal Me is an avid heavyweight cyclist, and he tells us what he’s expecting to see at the event:

I've been involved with the cargo bike race since the outset of the category at the Urban Hill Climb. The crowds love it and it's a great chance to showcase just how good modern e-cargo bikes are, as well as how much of London Pedal Me can get to! I've ridden a few two-person jobs up Swain’s Lane, so I'm confident I can get up with one person.

We can’t wait for the event. Laka will be at Swains Lane under a pink Canopy, come by and say hello! 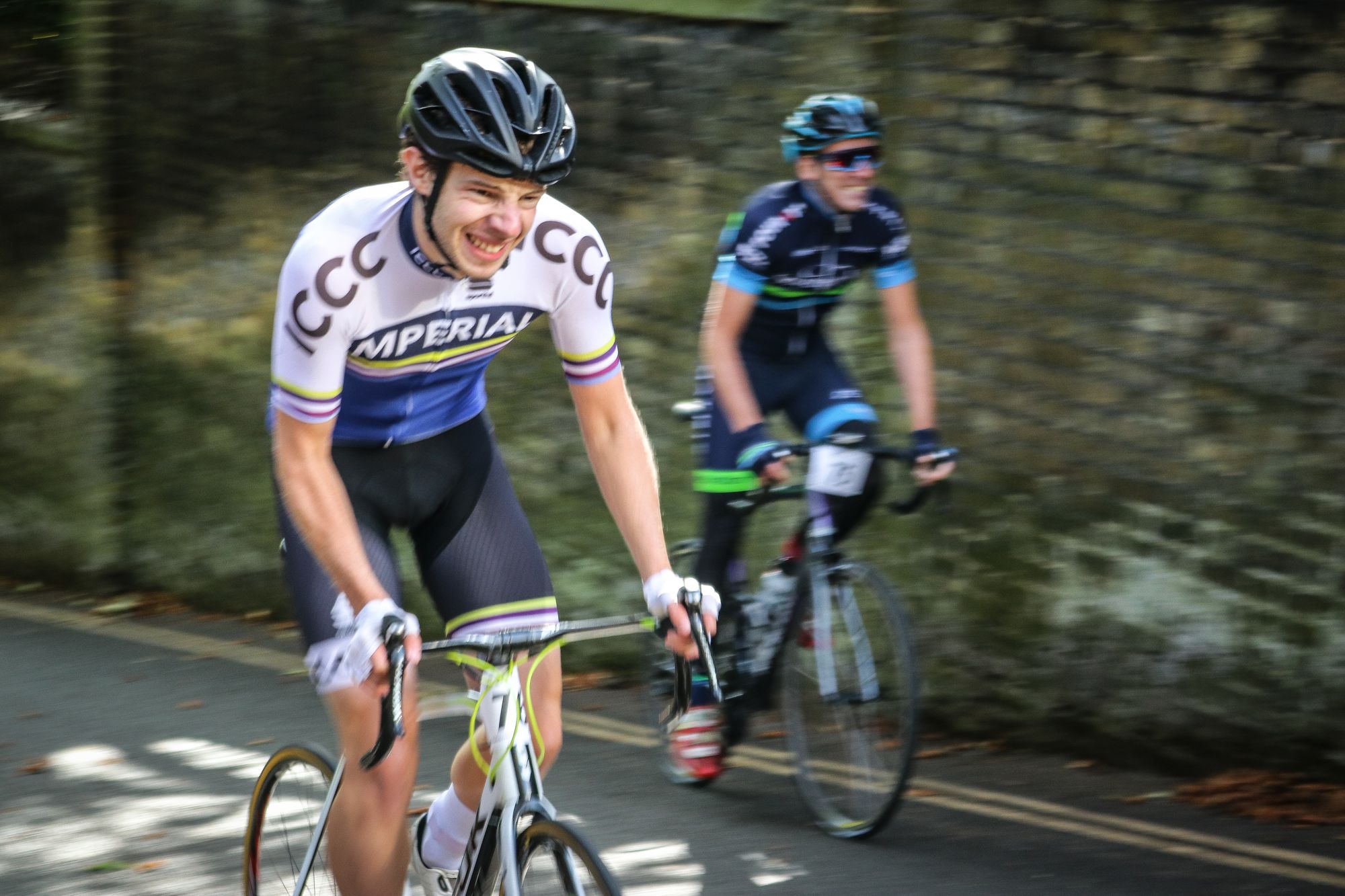 Rollapaluza Urban Hill Climb: An insider view on how to get ready for the legendary Swain’s Lane. 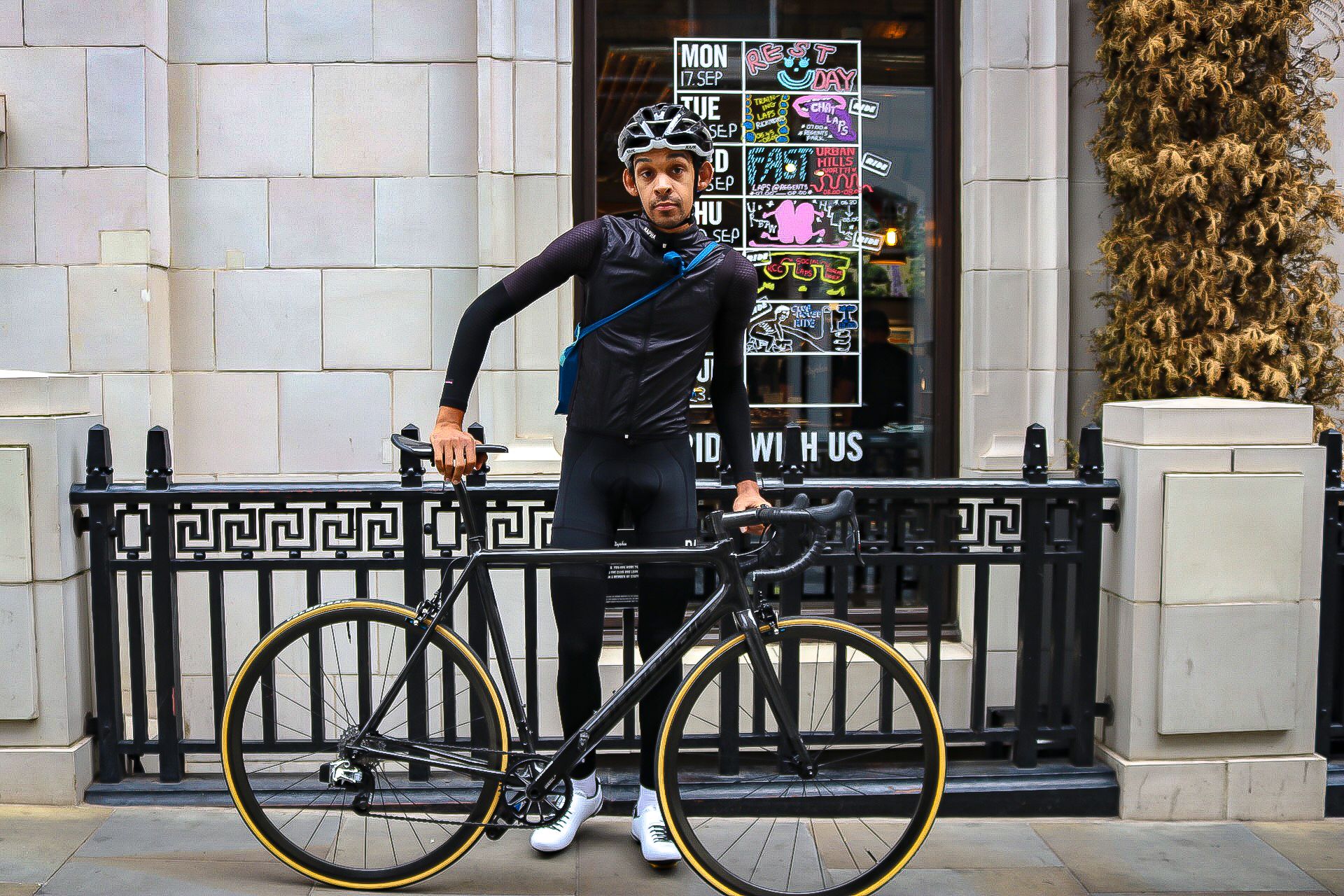