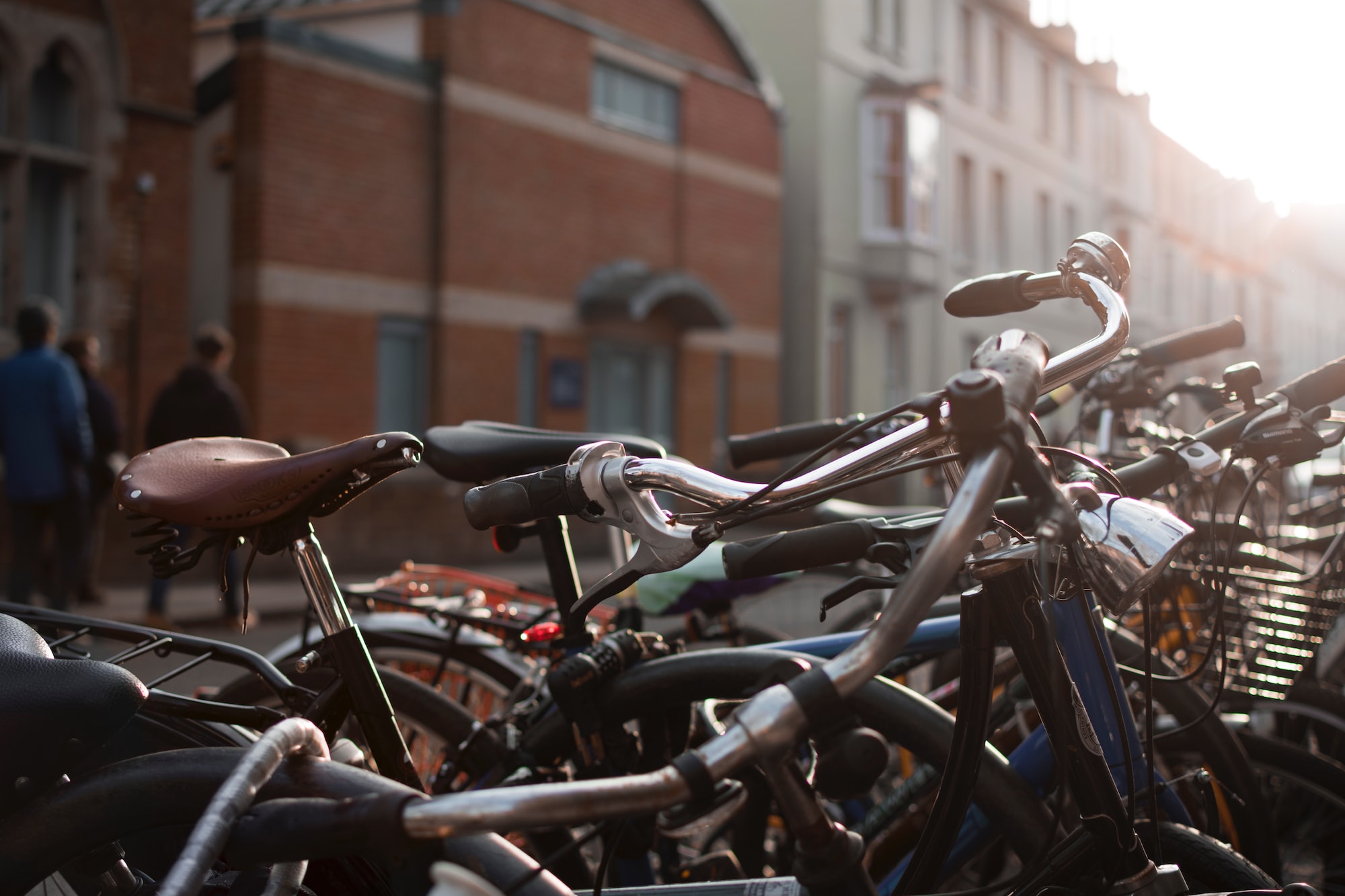 Sold Secure Silver and Bronze Locks: Why you shouldn't use them

We caught up with Carl from thebestbikelock.com. Carl's a bicycle-lock aficionado who is the go-to guy for bike locking knowledge. We thought it would be great to find out about the Sold Secure system and what it means for consumers. Check it out down below:

Laka's insurance cover specifies that every policy holder must use a Sold Secure Gold rated bike lock to protect their bicycle.

But Sold Secure have always provided three levels of certification: Gold, Silver and Bronze, with specific ratings determined by how long it took them to defeat the locks during their testing.

According to Sold Secure, Gold locks provide the “highest level of security”, Silver locks are a “compromise between security and cost”, while Bronze locks will only offer “defence against the opportunist thief”.

Now clearly, not every cyclist's risk levels are the same. For example, if you ride an expensive bike in a big city or university town, the likelihood that you'll be targeted by thieves is unfortunately quite high. Whereas if you ride an old beater bike in a quieter environment, the threat of theft is significantly lower.

So why would Laka require all their policy holders to use locks that have the same high security (Gold) rating? It's a good question.

But in our last update, the best locks for high and lower risk circumstances were in fact rated Sold Secure Gold, reflecting something Laka had already recognised: circumstances have changed. And they've changed in two ways:

1. Thieves have become both more sophisticated and brazen.

2. There's a bigger range of Gold locks than ever to choose from

These days, even the most casual bike thief knows several ways to bust open a lock. Which is hardly surprising as there are tips and tricks all over the internet!

And it's not uncommon to see groups of bike thieves working in broad daylight, daring passers by to intervene, and wielding portable angle grinders like light sabres if they do!

What this means is: even if your circumstances are lower risk, if you are targeted, then an average (Silver rated) lock isn't likely to offer enough protection to beat the modern bike thief.

In the last few years, lock companies have become increasingly aware of the value of a Sold Secure rating and have also learned exactly what they need to provide to achieve the highest ratings.

Companies are even subtlety altering the designs of existing locks to achieve higher ratings from Sold Secure...

For instance the Kryptonite Kryptolock and the Abus Ultimate 420 are just two examples of locks that were previously rated Sold Secure Silver but have been bumped up to Gold status with slight tweaks to their designs.

Gold rated locks for all circumstances

So the truth is, Silver and Bronze locks are just not secure enough any more. And there's such a wide variety of higher rated locks available now, that everyone should be able to find a Gold one that meets their specific needs anyway.

So, how can you make sure you choose a Gold rated lock that meets your specific security requirements?! This is another good question.

Sold Secure seems to have recognised this issue themselves, and have actually brought in a new Diamond rating for 2020. This rating is meant for locks that provide “the highest level of security ... aimed at very high value bicycles and e-bikes.”

Ultimately this will result in many of the more secure locks that are currently rated Gold being bumped up to Diamond. But it will take some time for all the locks to be re-tested and re-classified.

So in the meantime, how can we judge the different levels of security offered by different Gold rated locks? Well, it's not an exact science but there are a few clues that can help us out...

Most companies that produce a range of bike locks have their own security rating system. And this is very useful for quickly determining the differences between the Gold rated locks from that brand.

But they all use different systems so they’re no use if you want to compare locks between different brands!

Thickness is probably the quality that has the most bearing on security level. Generally, the thicker the bit of metal that goes around your bike, the more secure a bike lock will be!

We do need to be a bit careful though, as the quality of the metal is important too. Really cheap bike locks often use really cheap steel (or even other metals). And these inferior steels are much easier to cut or twist out of shape.

For example, a 14 mm shackle made from cheap steel will be easier to cut than a 12 mm case hardened shackle on a decent lock. Plus it will be much heavier!

This is why it's advisable to always buy your lock from a reputable and well known brand and make sure they're using properly hardened steel.

But when you lock your bike up with a smaller u-lock, there's inevitably less space left inside the shackle once it's full of your frame and whatever you've secured your bike to.

This means there's less space in which a thief can insert a crow bar or another length of metal, that can be used to pry the lock open. Which is the most common way to defeat u-locks that are too thick to crop.

So unless you're careful to always fill a larger u-lock with your frame, wheel, pedals and whatever you're locking your bike to, smaller u-locks will tend to be more secure.

All Gold rated u-locks feature double locking shackles these days (which strengthens the lock against twisting attacks and means it needs to be cut twice to defeat it).

And bike thieves don't generally go around picking locks, so you don't need to be too aware of the different barrel designs.

But look out for the Gold rated combination locks because they will tend be less secure than those that use a key.

The u-locks usually have thin shackles that can be quickly cropped or twisted open (since they often only lock on one side). Likewise, the chains links are so thin they can easily be cut with medium size bolt croppers.

Thankfully, more locks are receiving Sold Secure Gold ratings than ever before, as companies learn what they need to do to meet the higher testing requirements. This means a larger range to choose from and more chance of finding a Gold rated lock that suits your specific needs.

But a wider range of Gold rated locks has created larger variations in security within that range.

So before you buy a Gold rated lock, make sure you understand your risk level and how to distinguish the security levels of different Gold locks.

Thicker shackles, chains and bars are still the best indication of higher security. Unfortunately this usually means heavier locks. Smaller locks will be slightly lighter and also a little bit more secure but won´t offer as many locking options.

I’m afraid we’re not yet at the stage where super light and easy to use bike locks enable us to safely lock our bikes, wherever we want. Successful bike security is still all about compromise.

But if you're choosing a Gold rated lock, you're already positioning yourself ahead of the vast majority of other cyclists in the security stakes. Just make sure you know how to use it properly too!

After numerous years of misfortune, and countless years of bikes and parts stolen in London, New York and Barcelona, Carl decided to make his own website. To counter the fear of living with a cheap cable lock, Carl rates the best locks on the market. For starters he recommends some really good bike locks, to help people find the best lock for their individual circumstances and to make sure they know the best way to use it.

... did you know that we have collated the best deals on Sold Secure Gold locks from accross the web? To find golden locks for savvy riders simply head to our locks page. 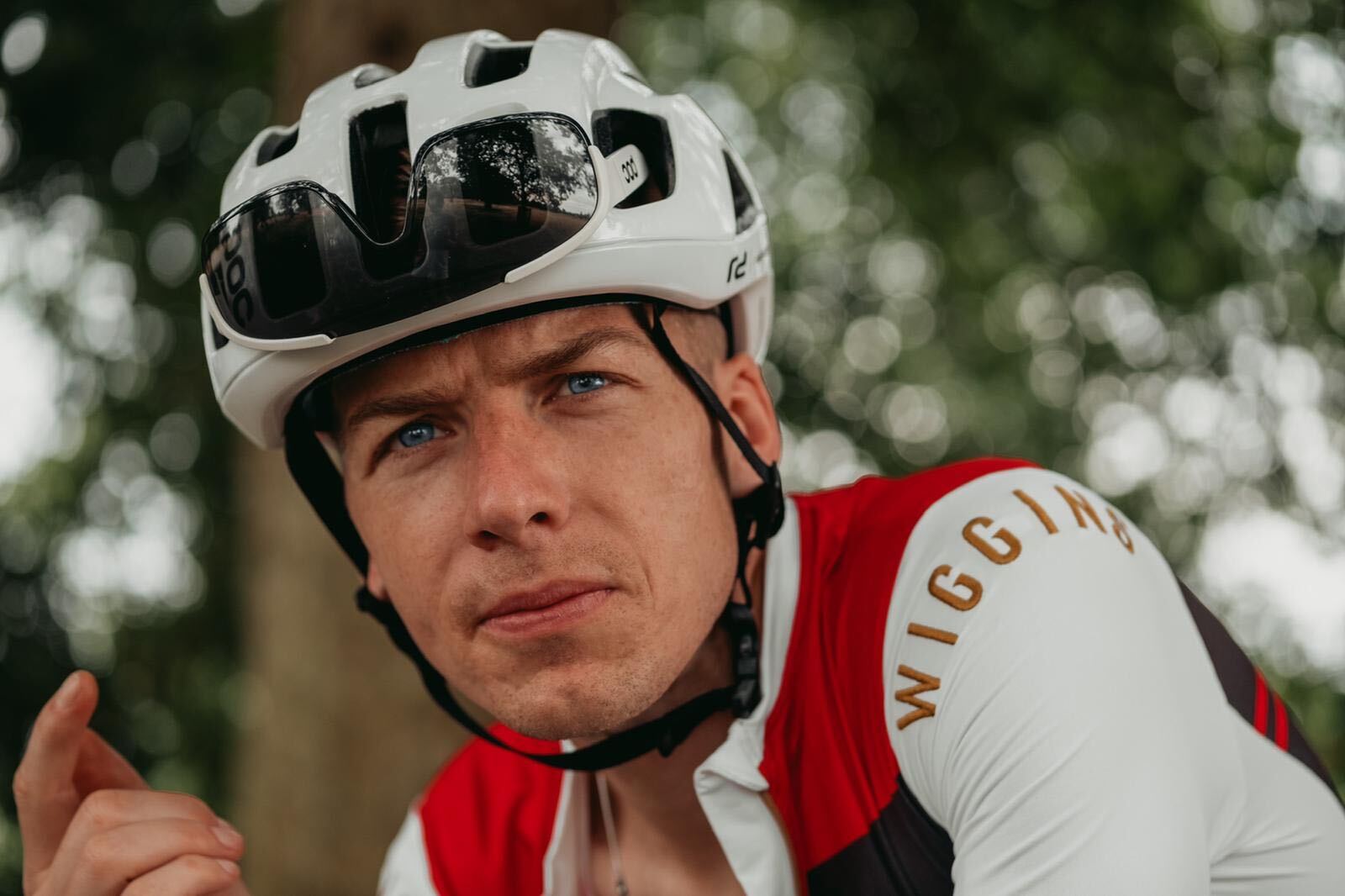