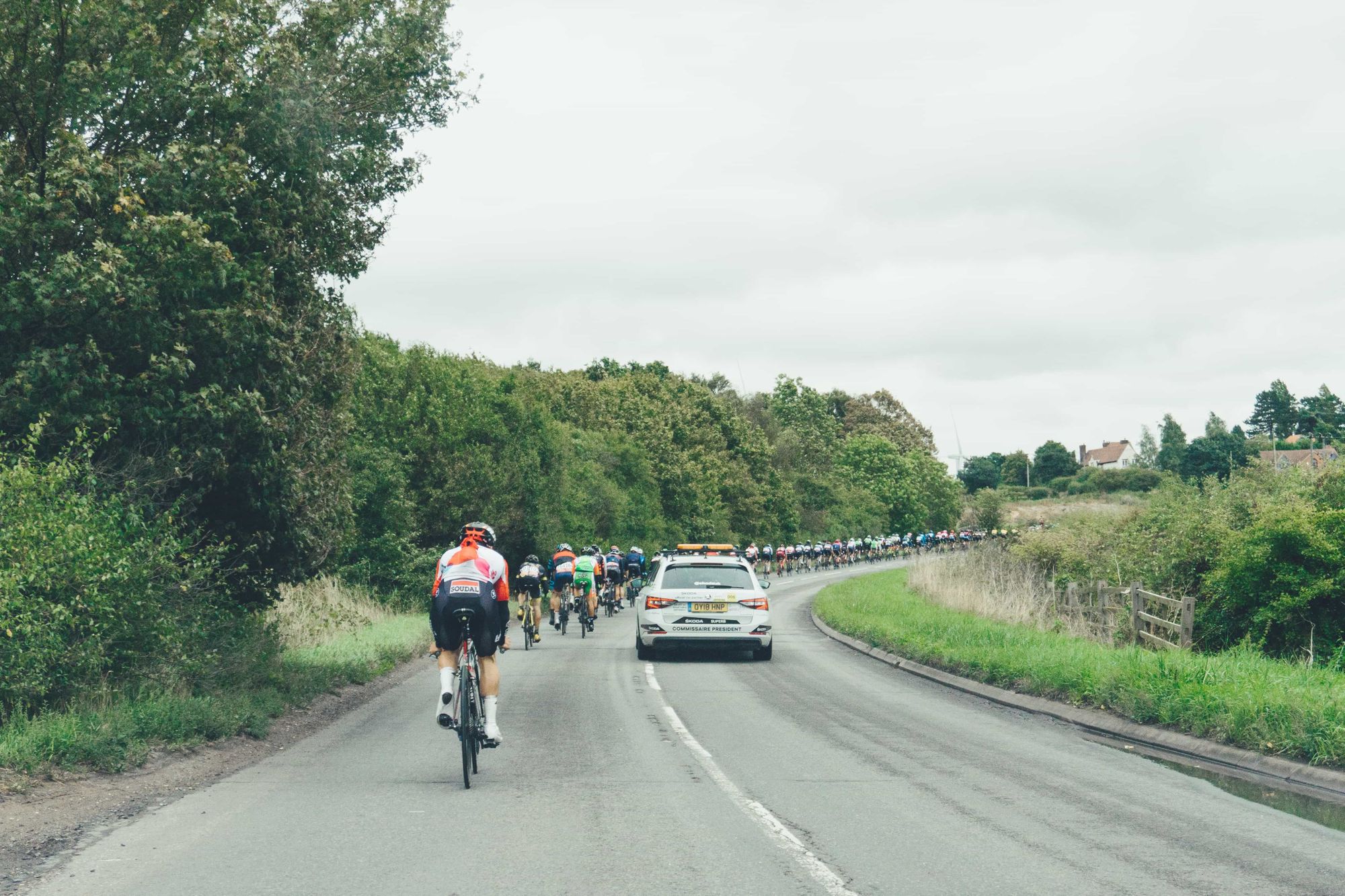 Tour of Britain 2022: Route preview & how to watch

The 2022 Tour of Great Britain begins in the city of Aberdeen in Scotland on September 4th, travels through England, Wales, and finishes in the Isle of Wight in southern England on September 11th.

We expect the 18th edition of the Tour of Britain to treat us to some fantastic racing once again after Belgian rider Wout van Aert won last year.

Britain’s top stage race begins in Scotland with two stages before moving south through England to the Isle of Wight.

The race will visit Dorset & the Isle of Wight for the first time on the final weekend. Rounding up a tour that covers 1,352.1km over 8 stages. There isn't many flat stages either as the race has 18,572m of climbing overall.

Here's an overview of each stage of this year's tour:

Aberdeen, last year's finale, will host the depart for the first time ever in the Tour of Britain. The route of stage one is also completely different to last year's final stage which was won by Wout van Aert.

It includes the first opening stage summit finish too. With the riders climbing from Auchallater to Glenshee Ski Centre after 171-kilometres of rolling Scottish countryside. The final climb is 9.1 kilometres long with the final 5k averaging 4.8%. Nasty!

Stage two edges the riders south as they tackle a lumpy 175.2km stage from Hawick to Duns. There's rarely a flat section of road all day.

This stage will be noted by the breakaway specialists who will look to take advantage of a hilly opening kilometres.

Whether they'll be able to hold on to their gap as they take on 3 categorised climbs in the final section of the stage remains to be seen.

The 2022 Tour of Britain will host a stage in Durham for the very first time, as the route takes them west through the North Pennines AONB, before returning and finishing into Sunderland.

This is another hard stage, with all of the opening stages being over 100 miles.

The majority of the tough climbing takes place early on, as the riders cross Chapel Fell (cat 1) at 45.5 kilometres. A tough test for any sprinter but they should be able to make it back to Sunderland for a bunch finish.

Stage four offers a mini tour of North Yorkshire as the race hits some of the UK's most spectacular scenery. With some savage climbs added for good measure!

Starting in Redcar the race will travel south along the coast, through Whitby, before heading towards the North York Moors.

The route will be unforgiving as they tackle Carlton Bank (cat 1) after 120-kilometres of racing. A hard stage but the 2nd shortest of this year's race.

Some flatter terrain will be welcomed by the peloton at this stage of the race. It's the only stage in this year's ediiton with less than 2,000 metres of climbing.

The Tour of Britain enters Nottingham on stage five, a county that has some astounding previous stage winners in its history books including Tom Boonen (2004), Matteo Trentin (2015), and Ian Stannard (2018).

Stage six takes the Tour of Britain to southern England as the route starts in Tewkesbury and finishes in Gloucester with 170.9-kilometres of rolling Cotswold countryside in-between.

Earlier this year the Women's Tour also took on a similar stage from the same start and finish locations, albeit using a different route. Team DSM's Lorena Wiebes took the sprint that day, will it be a similar sprint finish here?

Another stage with some stunning British scenery. Stage seven heads to Dorset for the first time a Tour of Britain stage has been hosted there.

This 175-kilometre stage features the Jurassic Coast as the riders wind their way from West Bay to Ferndown.

It's a hilly stage which eases towards the final 40-kilometres.

The final stage of this year's race looks to be a cracker. A 148.9-kilometre stage hosted on the Isle of Wight, dubbed the biggest-ever sporting event to take place on the island.

Stage eight takes in multiple loops and laps, in what promises to be a beautiful and chaotic final stage.

Finishing towards the Needles, it's also the toughest ending to a Tour of Britain in modern history. The final climb up to Tennyson Down averages 9.6% in the final 400 meters.

The terrain and the time of the season makes the Tour of Britain a tricky one to predict. But here's a few names on the start list who will look to start some fireworks:

Team Ineos bring a strong team to this year's race. And the headline name has to be Tom Pidcock. He's competed in this race before, and will look to use his experience training and racing on UK roads for the hilly stages and punchy climbs.

Dylan Teuns hasn't had the season he would have liked this year, missing the form that won him two Tour de France stage wins in 2019 & 2021. But he'll surely be a strong contender for Israel Premier Tech in this race.

He's never afraid to put his nose in the wind, and that will suit him at the 2022 Tour of Britain.

Recently signed by Team Jumbo-Visma, Thomas Gloag is only 20 but he's already setting the cycling world on fire with his super strong climbing abilities.

The hilly course this year will suit Gloag, who picked up a stage win at the Tour de l'Avenir (essentially the U23 Tour de France) last month.

How to watch the Tour of Britain 2022

The Tour of Britain 2022 will be on television from start to finish in the UK on ITV4 and worldwide through Eurosport and GCN+.

Although getting out to the roadside to watch the race live is the greatest way to catch the Tour of Britain.

Stage 3 in North Yorkshire will definitely be worth catching. The Yorkshire cycling fans like to put on a party whenever a bike race comes to town, as with the Tour de France in 2014. The climb of Carlton Bank will offer great spectating.

Also stages 6 and 8 are perfectly designed for spectating on the roadside. Tewkesbury to Gloucester is only 10 miles meaning you can see the start and finish of stage six.

And the final stage offers great spectating as the race finishes with laps of the Isle of Wight, meaning you can see the riders multiple times.

If you get out on the roadside make sure you tag us in your adventures over on @lakahq!

Do you have bicycle insurance?

For extra peace of mind, when hitting the roads, at home or abroad, check out our specialist bicycle insurance. 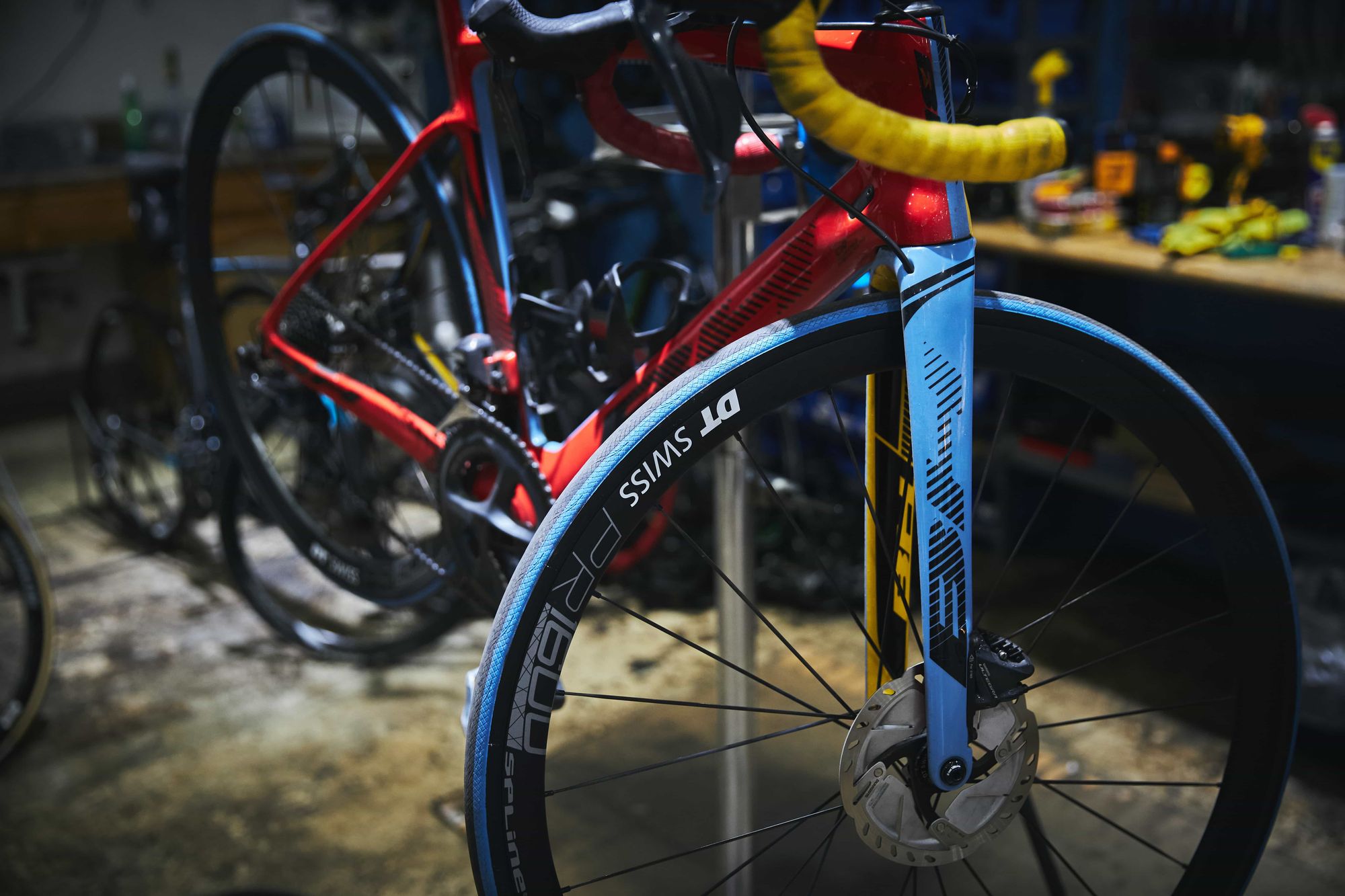 The complete guide to cycle tyre sizes: Understand your rubber 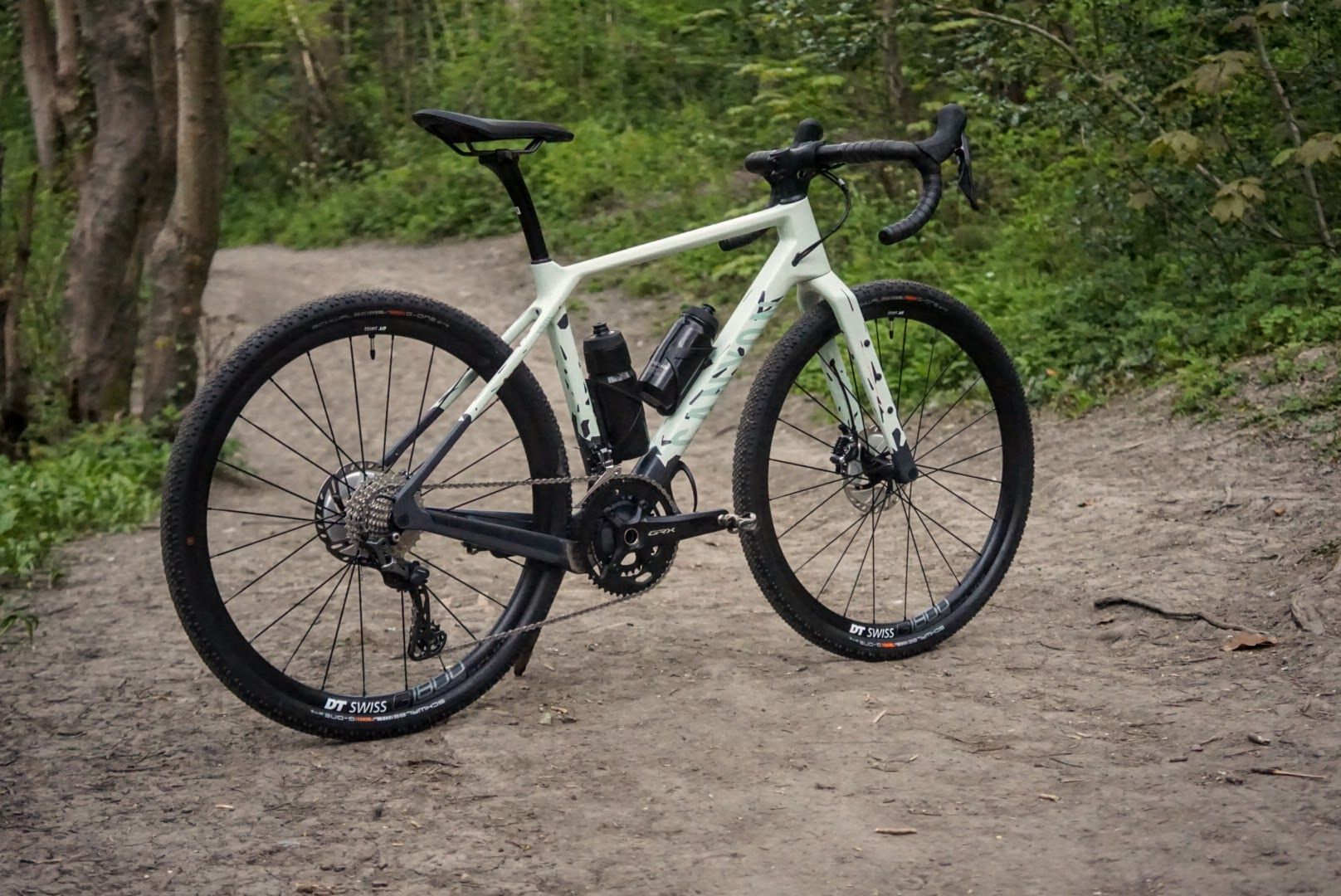