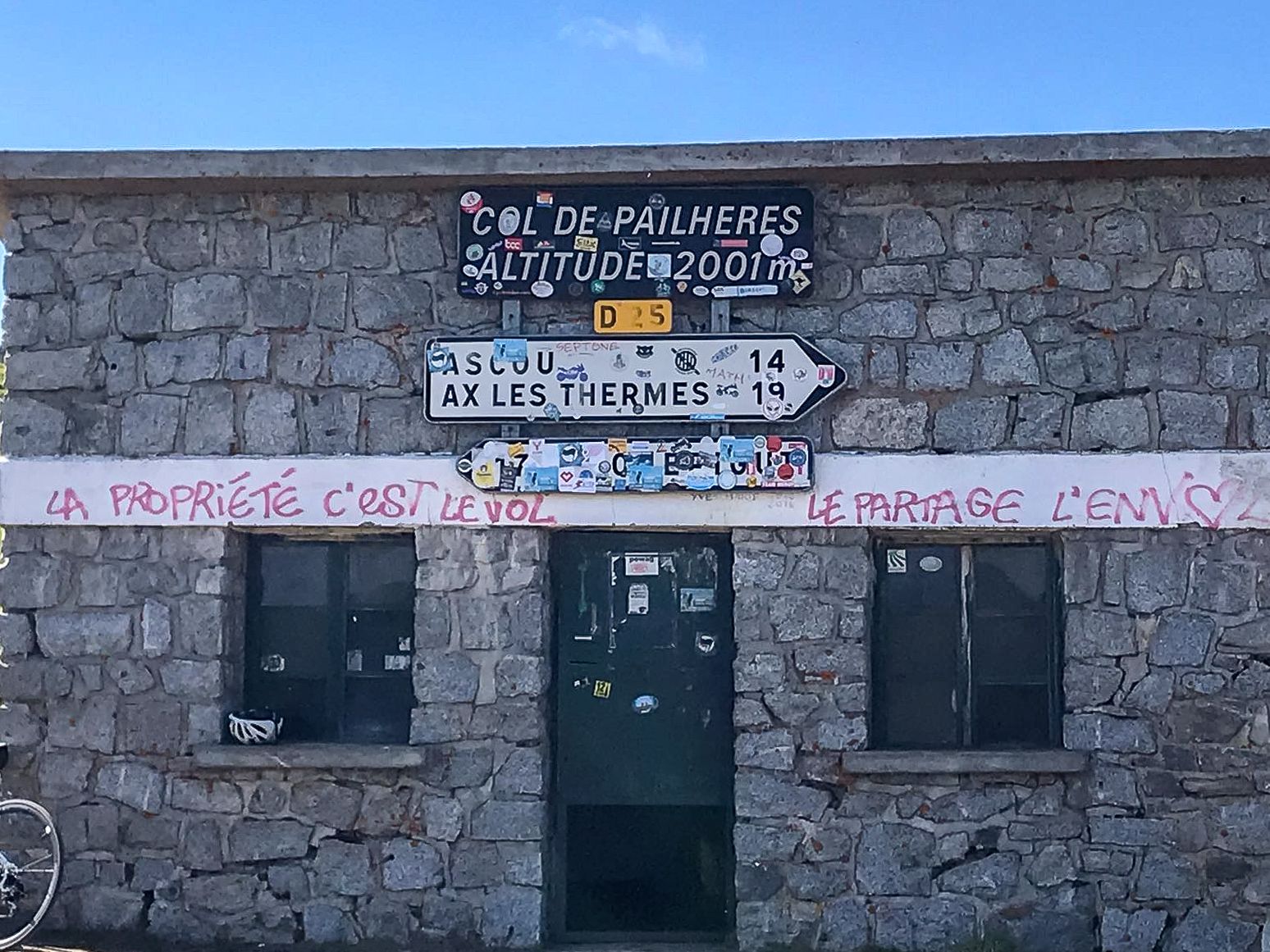 Laka teamed up with Mark at Broomwagon Cycle Tours to find out about riding in Europe, places to visit and what it's like to go on a guided tour.

Yearning for your next big adventure? Laka teamed up with Mark from Broomwagon Cycle Tours to find out about riding in Europe, places to visit and what it's like to go on a guided tour. This year Mark has already completed guided trips from Geneva to Nice and Lands End to John 0'Groats, so he knows all the criteria for successful adventure. The purpose of Broomwagon is to "take the stress away from people having to take their bikes apart and put them on a plane", being able to collect bikes and baggage then transport them, via the broom wagon, to the cycling destination.

Where are the best places to ride?

Mark: I have recently fallen in love with the Pyrenees. The scenery is brilliant, with thick forests and it being much less busy than the Alps. You have also got all the big climbs such as the Col d'Aspin and the Col du Tourmalet but you've also got the foothills as well. So if you don't want a brutal day out, there are shorter climbs in the local area. The best thing about riding abroad is the climbs as well as the descents. 10, 20, 30 kilometer climbs, you simply don't get roads like that in the UK! The roads alone are much better than the pot-holed roads in the UK. Particularly on the major cols, the roads are pretty much brand new tarmac.

Geneva to Nice was a brilliant ride. We did it in 7 days however there is lots of variations for the route when you look online. When we rode it we were able to sneak into Italy one day for an authentic Espresso!

France is full of magnificent riding with the big mountain climbs being the highlight. The Pyrenees in the South of France are a playground for climbers, with a wealth of famous ascents that are both long and short in duration. The most famous is perhaps the Tourmalet, which has been tackled by over 30,000 people on Strava. The top 6 times were set this year when the Tour de France ascended the Tourmalet on stage 14, with Thibault Pinot taking the win.

Pinot holds the KOM on Strava, taking 51:13 to ride the 18.95km road to the summit. George Bennett, who took 52:13, averaged 329 watts for the entire climb, which came at the end of a 117-kilometre stage. On the Strava leaderboard, just 18 riders have ridden the Tourmalet under an hour. This sets a real benchmark for any budding professional who thinks they could compete against the best.

What makes a great adventure and how can you stay safe?

Mark: I think someone I know nailed that the other day when they said the people. Getting a good group of people together, with good banter and plenty of cafe stops, which helps keep spirits high. Everyone can have different ability levels, but being able to communicate well and meet at the top of the climbs, so that the group remains a cohesive unit.

Being confident on a bike and having good group riding skills will help massively. A big thing also is to know the roads, which can simply be an old school map drawn out which explains where the climbs are, where the cafe stop is and potential hazards on the roads. Buddying up is also a great way to stay safe. The group doesn't have to be 14 people riding in synchronization, but making sure nobody is left completely isolated is mandatory.

What's the best cafe you have visited?

Mark: Two spring to mind. Velolife Cafe in Maidenhead which is very popular with good coffee and cake, although it’s unfortunately engaged in a legal battle with the council who are trying to stop large groups going there.

There's also a great cafe in the Alps, opposite Alpe d'Huez, that is great from a scenery point of view.  The view is stunning. There is a lovely climb that goes through a tunnel, with alpine vistas at the summit. The cafe itself sits over a cliff edge, adding to the drama of the scenery!

Unsure of what to pack?

Check out these awesome tips for preparing a self-supported adventure!

... did you know that ... wherever you are on this planet your bike is covered with Laka's Travel Cover ? Join our community of cyclists where you can benefit from 60 days of continuous cover abroad, leaving you free to get out and explore. Find out more - Laka 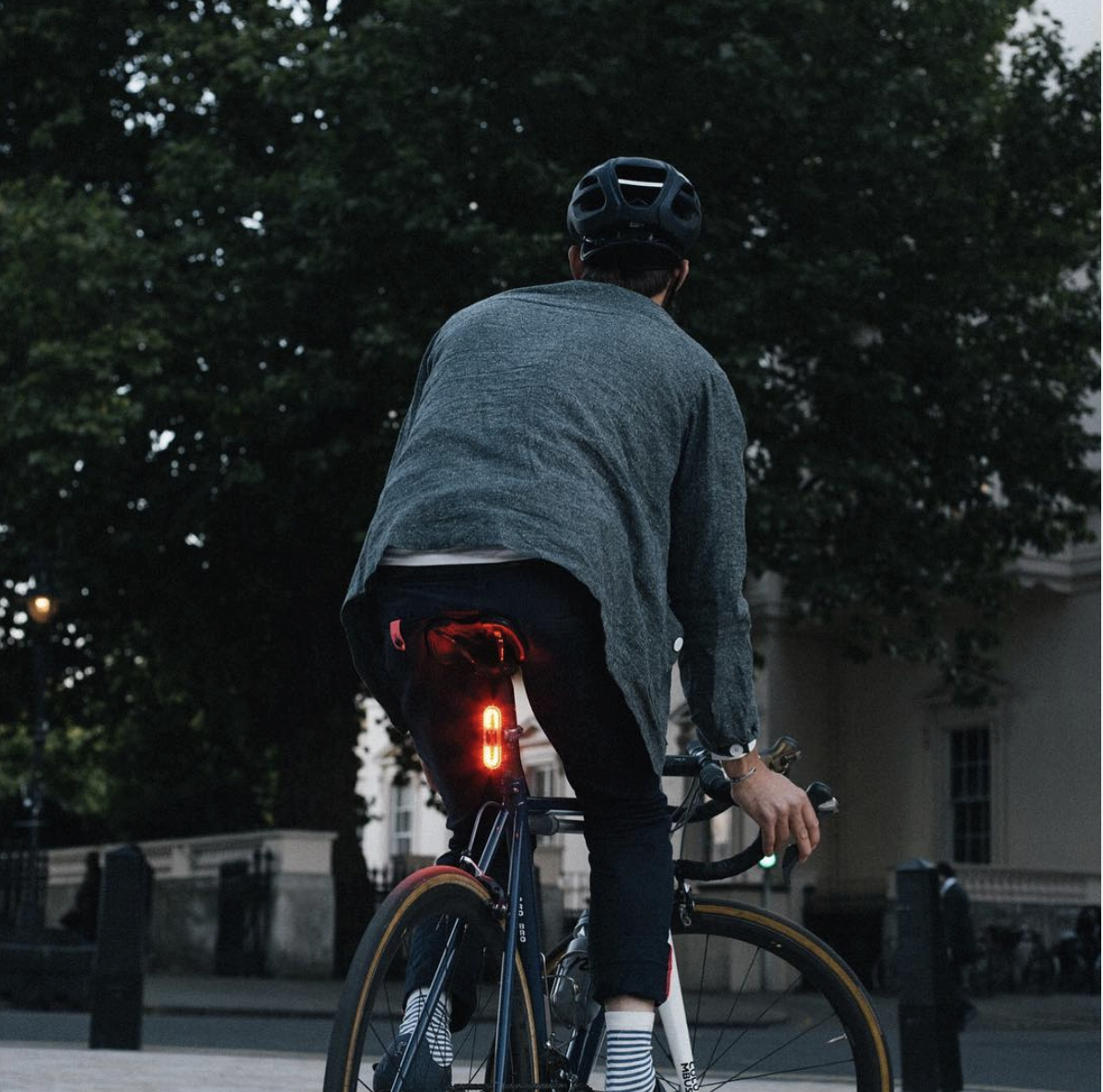 OcxTOBER: Ready to get dirty? + 5 cyclocross tips for your first race 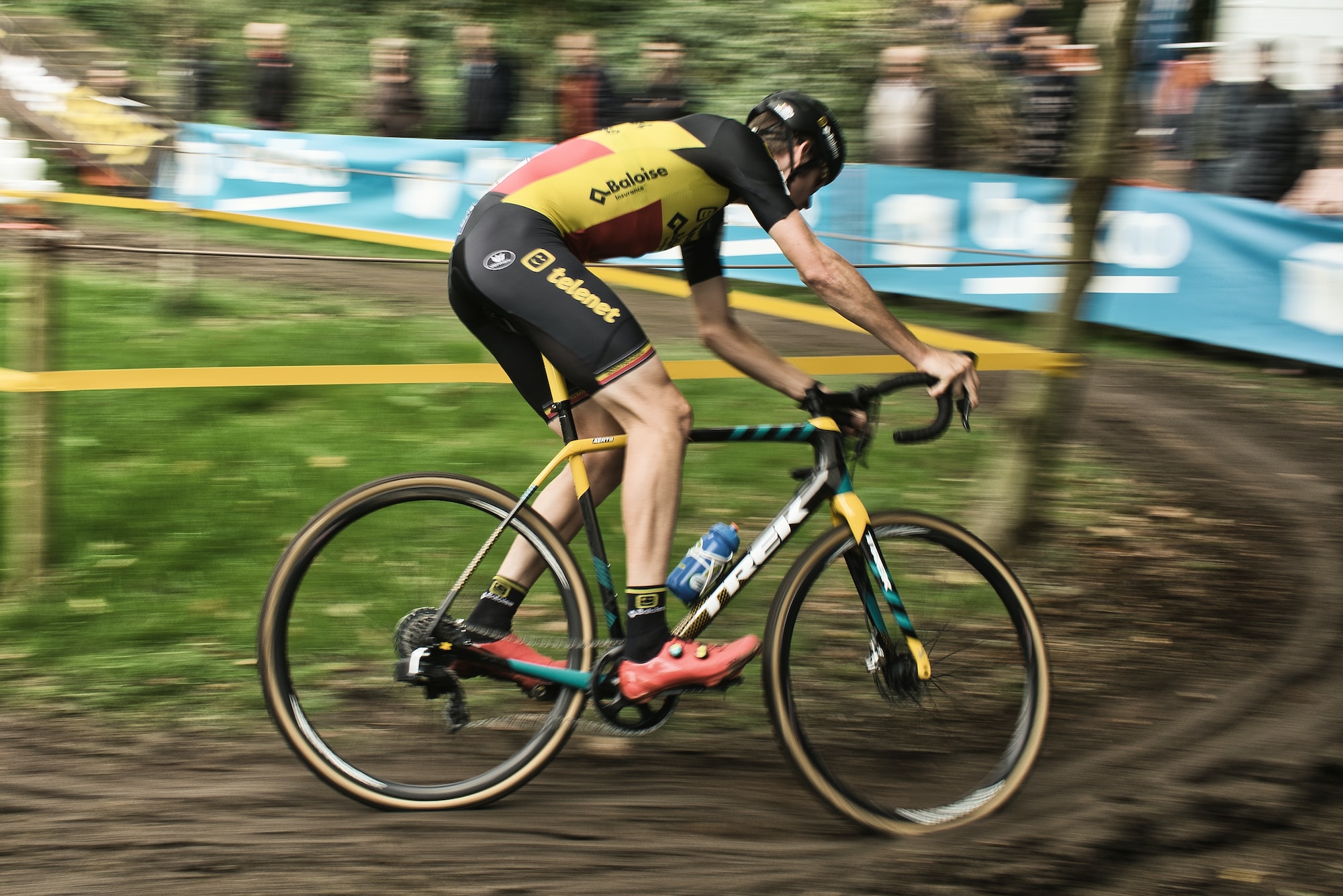