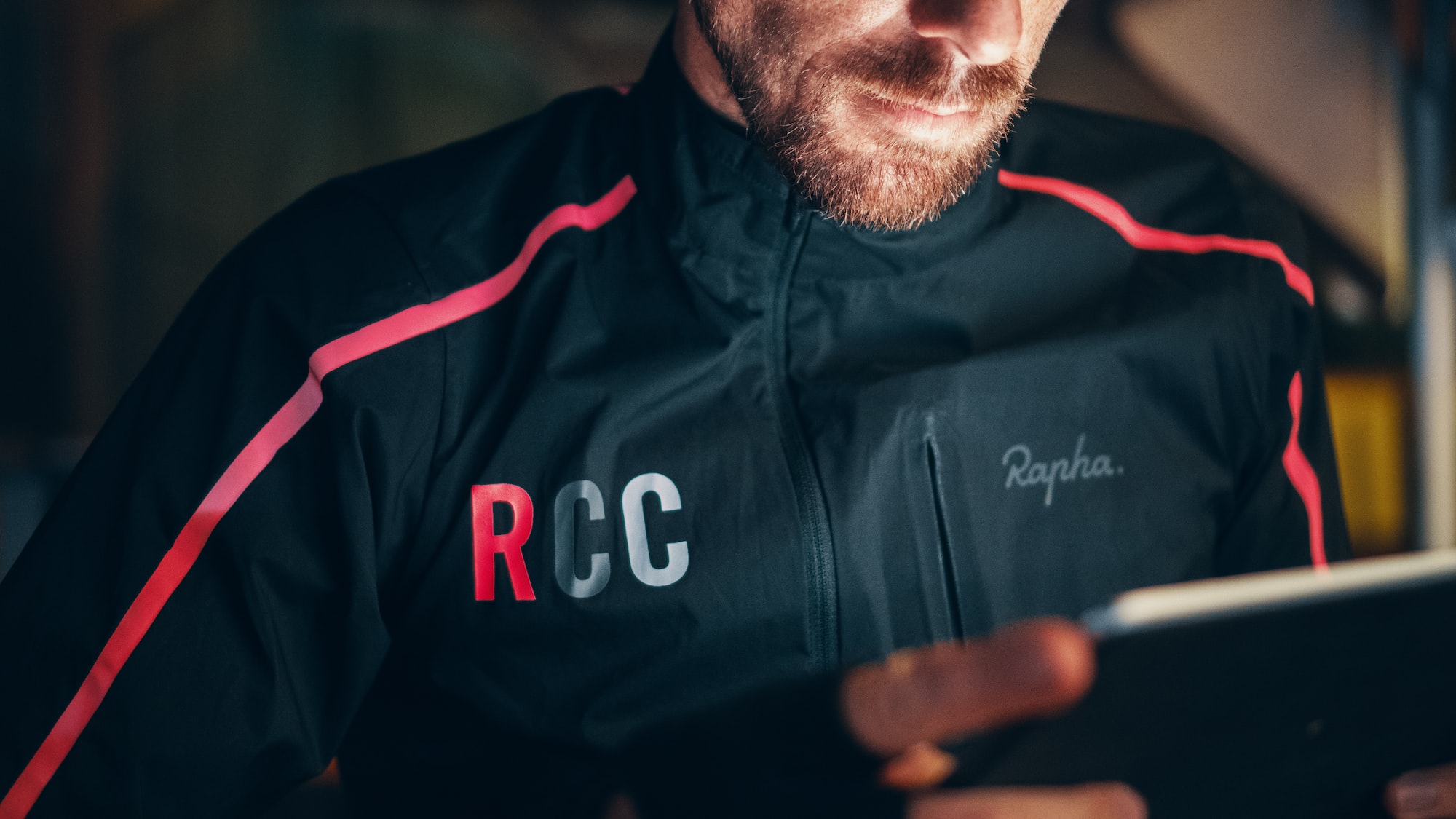 Why Insurance Payments Should be at the End of the Month

Traditionally, people pay upfront to insure their prized possessions. That’s the modus operandi for centuries, and it’s how most insurance companies continue to operate. The model is ideal for insurers who generate investment income with the money and increase their profits further when not settling your claims.

But what about the customers who fork out the initial outlay?

The problems with upfront insurance payments

“Money upfront, in the event of a hypothetical problem later on.” It doesn’t sound like a catchy back-of-the-box feature to draw you in, does it? Which is why most insurance cover is sold on what you get if a problem arises, with any mention of the word “excess” finding its way onto the small print.

It’s not that there’s a lack of transparency; it’s more to do with some of the terms and conditions around cover being said with less gusto. And it’s all for the price of a one-off annual fee or monthly payment taken at the beginning of each month.

Insurance companies will argue they need payments at the beginning of the month just in case people don’t pay and they're left out of pocket. However, with the technological advancements of credit cards, credit scorecards and payment infrastructures, such concerns don’t hold the same weight as they have in the past.

Everything is better at the end of the month

At first glance, the prospect of paying for insurance at the end of the month instead of the beginning doesn’t seem to change much. Well, other than switching payment dates around. However, in practice, things are a lot different.

This model provides more transparency and offers a fair solution for making sure that your prized assets are covered and you’re not out of pocket. Why pay what an insurance company thinks you owe when you can pay the real cost? It’s a smarter way to get covered.

If you happen to be looking for bike insurance, paying for cover at the end of the month isn't a bold idea for the future. It’s very much in the now.

At Laka, we charge customers at the end of the month, with each individual’s monthly cost capped at a personal maximum based on the value of their bike and gear. You never pay more than the cap, which means you don’t have to worry about unnecessary charges.

We’re able to do this because our set up is community driven and genuinely puts customers first while moving away from outdated insurance models. 80% of what you pay goes to help other members get back on the road after a problem - everyone chips in, and our community of cyclists is stronger as a result.

By changing the insurance conversation to a collective, customer-centric dialogue, we’re able to make payments work for everyone. At the end of each month, we pay out our claims to the community and then share the costs with our customers — the fewer claims in the community, the lower the monthly outgoings for our members.

The result is a fairer system that doesn’t include any guesswork, especially as costs never go above the initial cap. For example, if your cap is £8, then your insurance will never exceed that amount - and will typically be lower. On average customers pay around 60% of the cap - in summer a bit more, in winter less.

Being community-driven means placing emphasis on human touch. Technology drives Laka, providing the tools to get swift results when there’s an issue with your bike or gear. But humans make it happen, with a friendly team on hand to resolve claims and answer queries.

Everything at Laka is done by an expert team in-house too, which means claims are settled efficiently, often within one day. There’s no waiting around or a build-up of costs, and the community benefits as a whole.

The end of the month

Insurance models need to evolve to benefit the customer rather than the insurer. The landscape is changing, however. At least it is in the world of bicycle insurance. And that change starts by moving insurance payments to the end of each month.

Join Laka today and enjoy a fairer, more transparent way of insuring your cycle - one that includes payments at the end of each month and an in-house team that deal with claims directly. 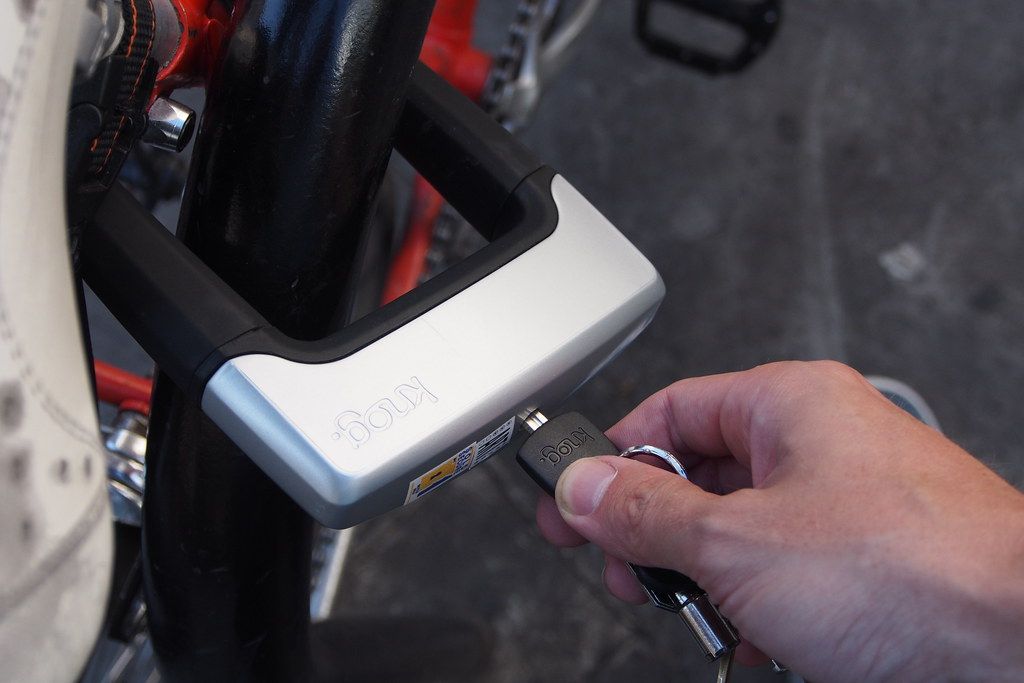 The top 3 reasons why we reject bicycle insurance claims 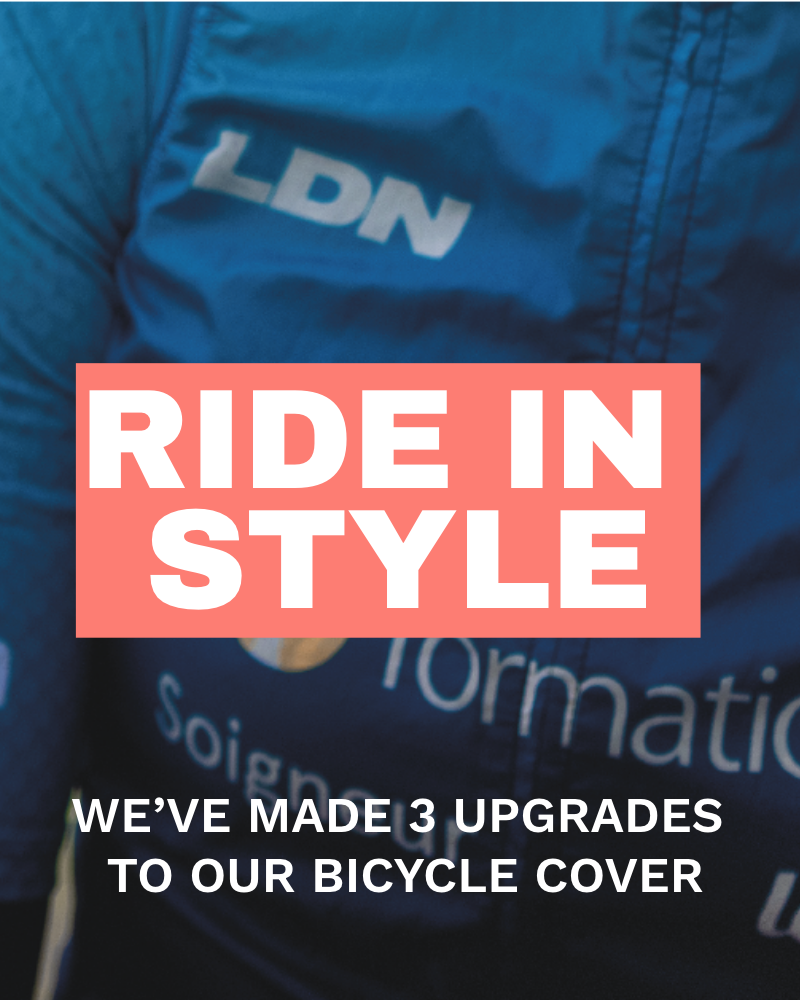 Laka bicycle insurance upgraded to give you even more! 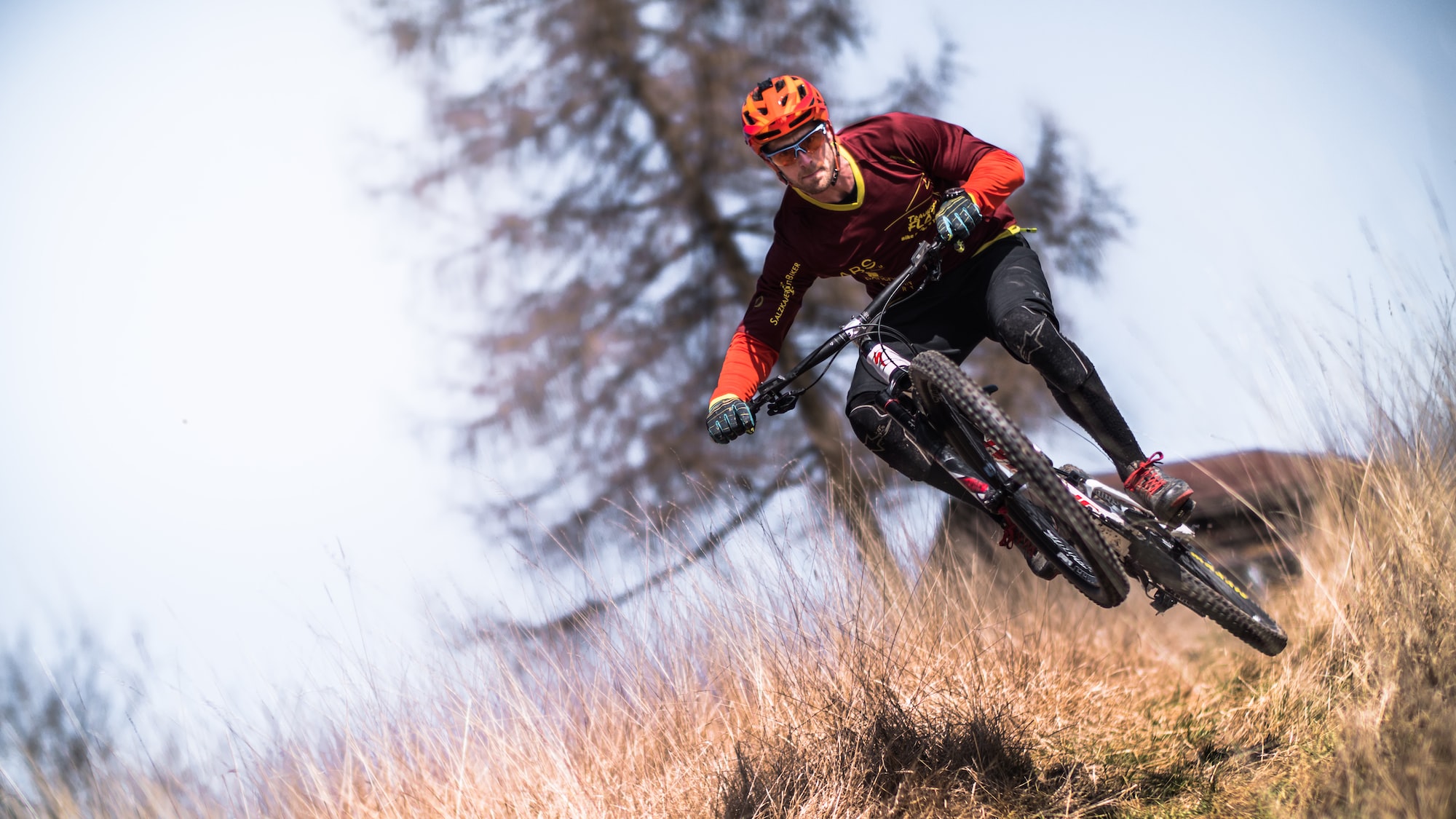 The Ultimate Guide to Bicycle Insurance 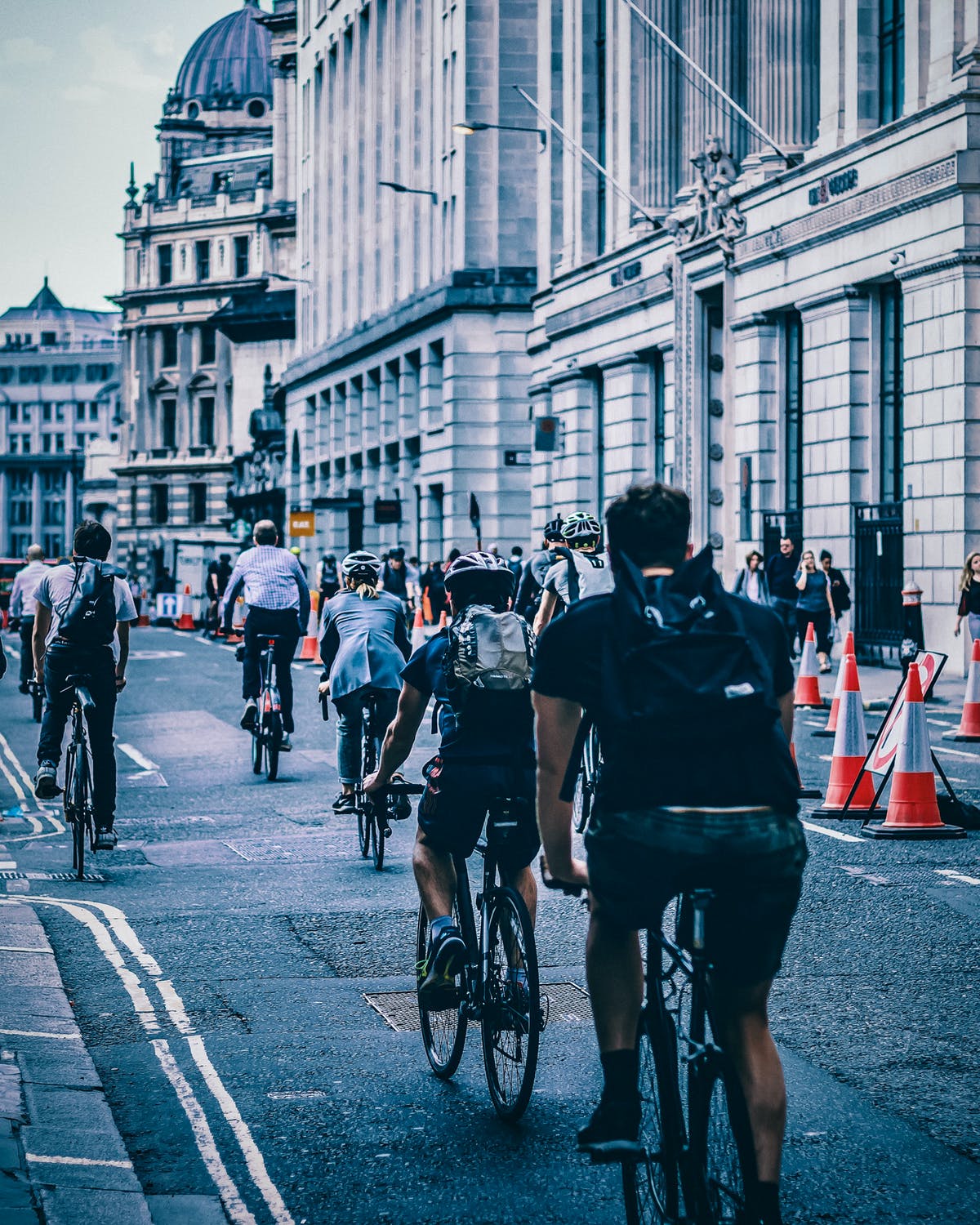 Laka Hacks: How to Lock Your Bike Securely in the City 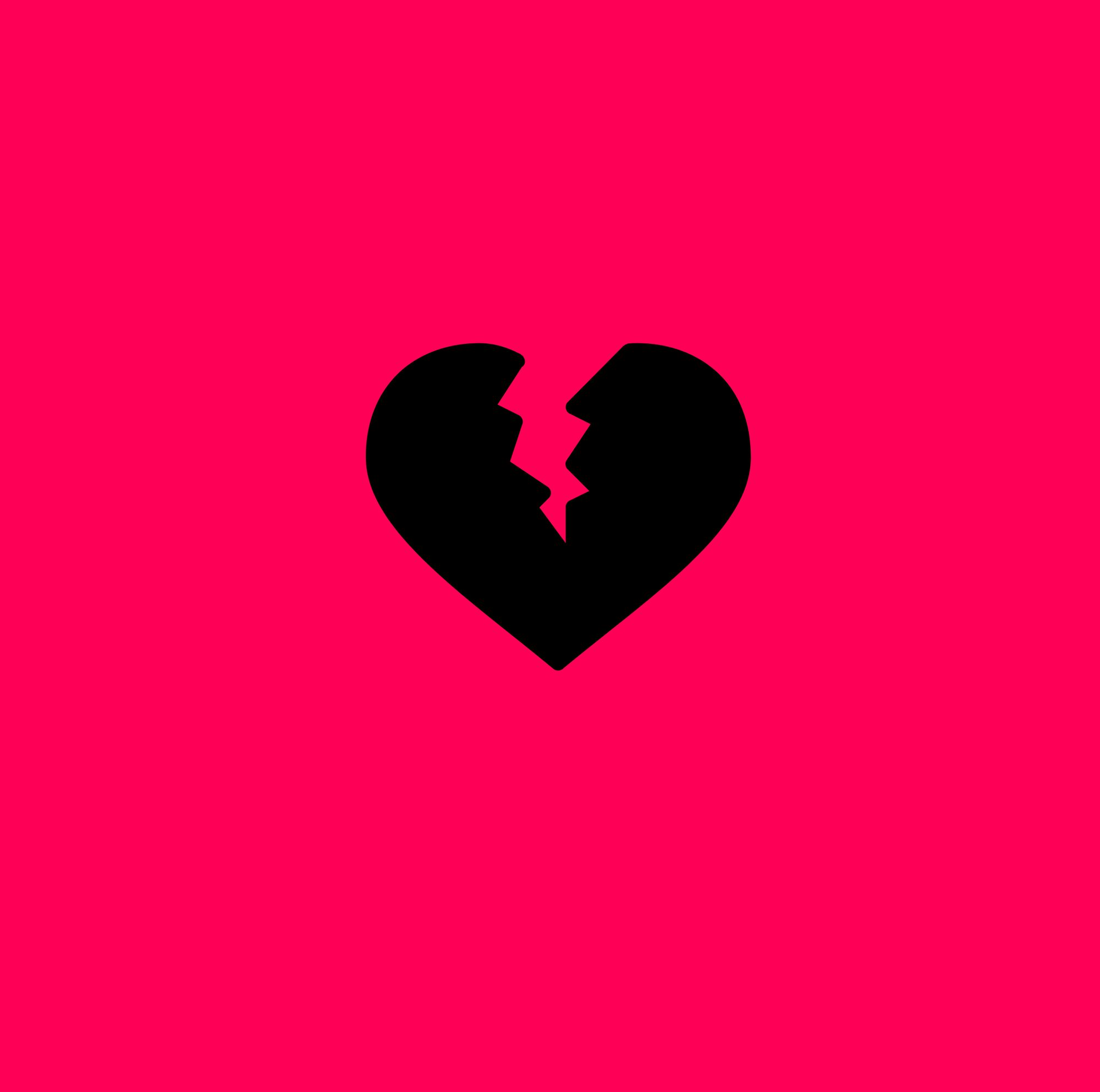 Want to dump your bicycle insurer? 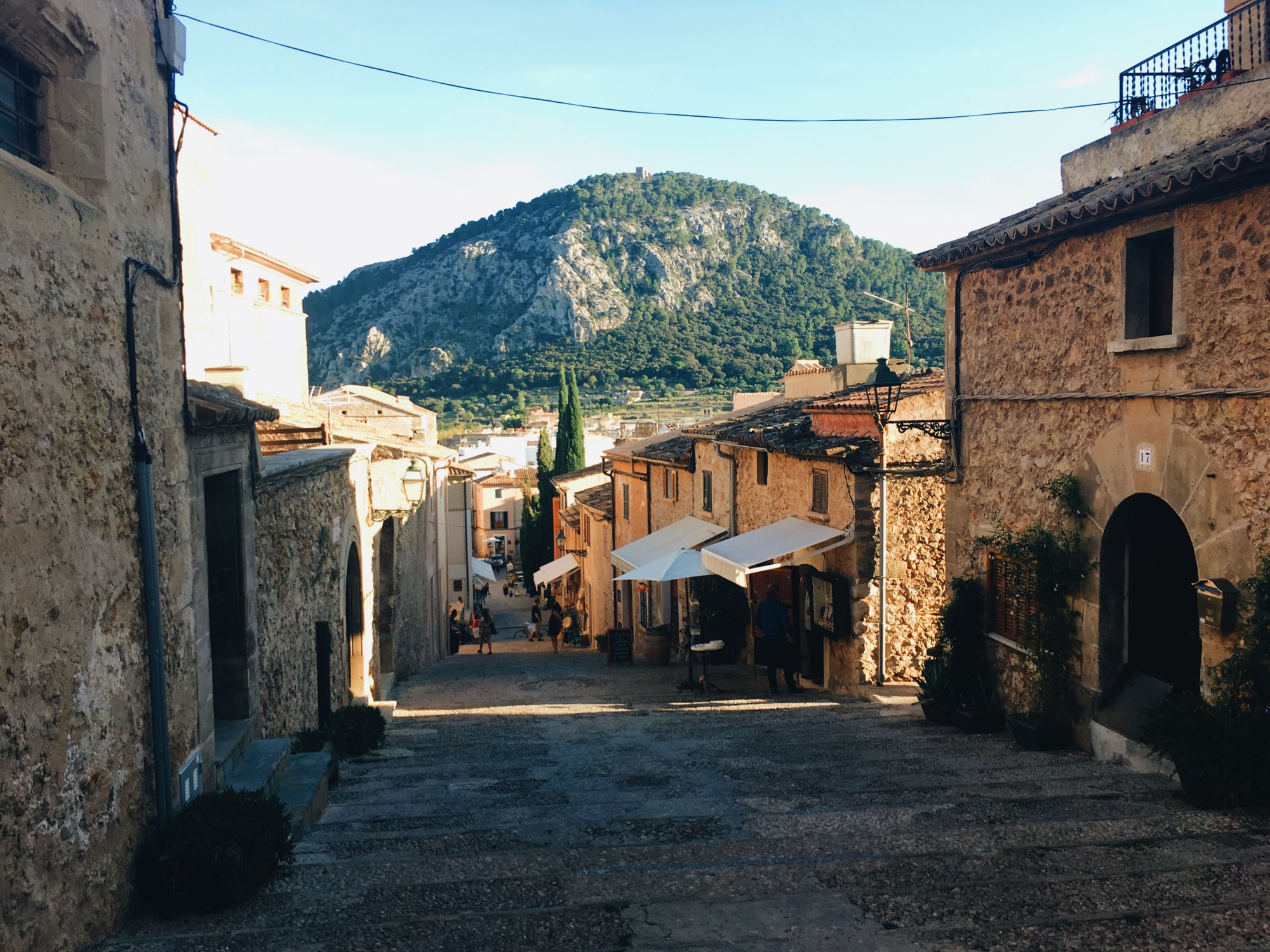